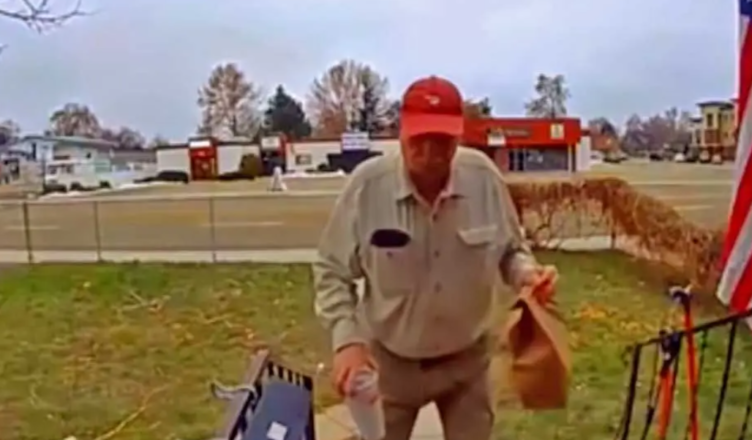 Anabelle Grace Stephens was startled to find an older guy meticulously carrying the food that she had bought via DoorDash drive deliveries the previous week. The video from her doorbell camera shows Kerry Judd, 71, straining to go up the front stairs while holding a paper bag and a drink in one hand.

He places the products on the ground and cautiously makes his way down the steps, after which he goes to the front of the house to take a photograph of the delivery as evidence. 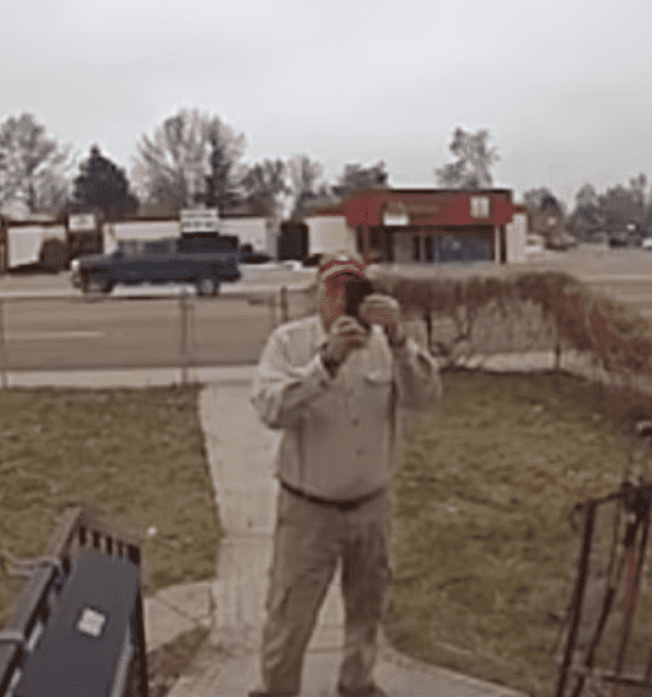 After Anabelle saw the video, she shared it on TikTok with the caption, “Tell me I didn’t just receive the sweetest door dasher,” accompanied by two sobbing emojis.

The young woman from Idaho, who is 21 years old, was happy with the service; nevertheless, what struck her most was the fact that a guy his age is still employed to support himself. “Honestly, that made me quite sad and I was aware that if it had been my grandfather, I wouldn’t have wanted to see him at work.” 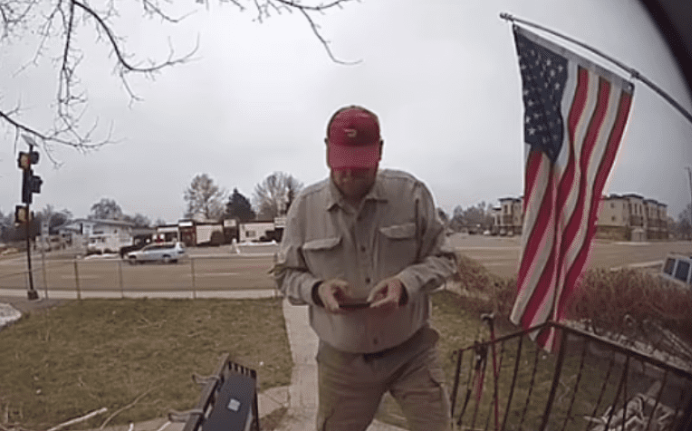 After just a few days of being live on TikTok, the video had already amassed over 10 million views and hundreds of user comments. Many others shared Anabelle’s worry that Kerry was continuing to work rather than taking advantage of his retirement.

“I really hope that this elderly gentleman is just working so that he may keep himself busy and keep himself active. Working until old age shouldn’t be a need,” stated one of the comments on the video, however, Anabelle would quickly learn that this was not the case, which was unfortunate for her. 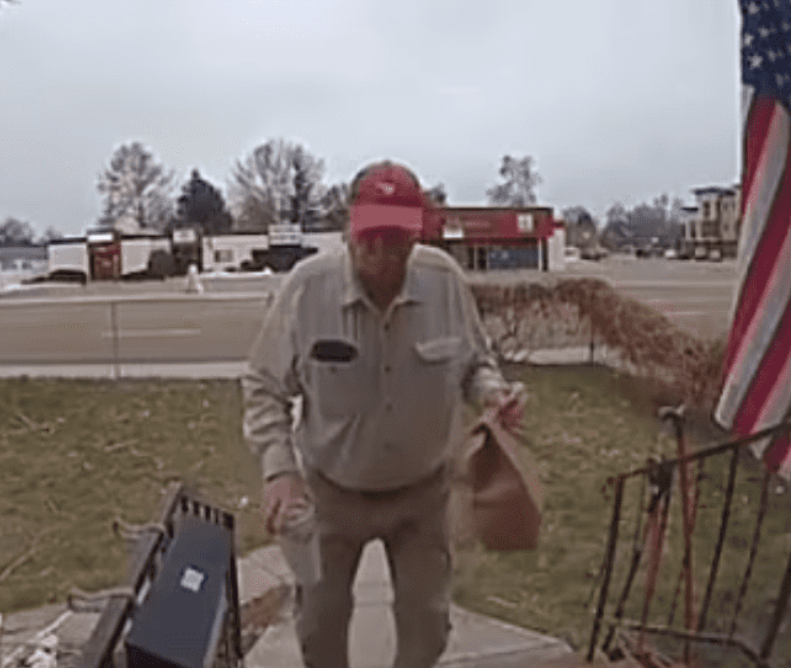 After giving Kerry an extremely large tip of $30 for a delivery that only cost her $21, Anabelle wanted to do more to assist him. As a result, she got in touch with DoorDash in the hopes of locating the delivery driver, and finally, she was put in touch with the man’s son.

After that, she started a GoFundMe campaign for Kerry in the hopes of assisting him in ultimately retiring and, hopefully, no longer having to make doordash drive deliveries. Anabelle decided to set the goal for the amount of donations at 100 thousand dollars. The donations began coming in quite quickly after that. 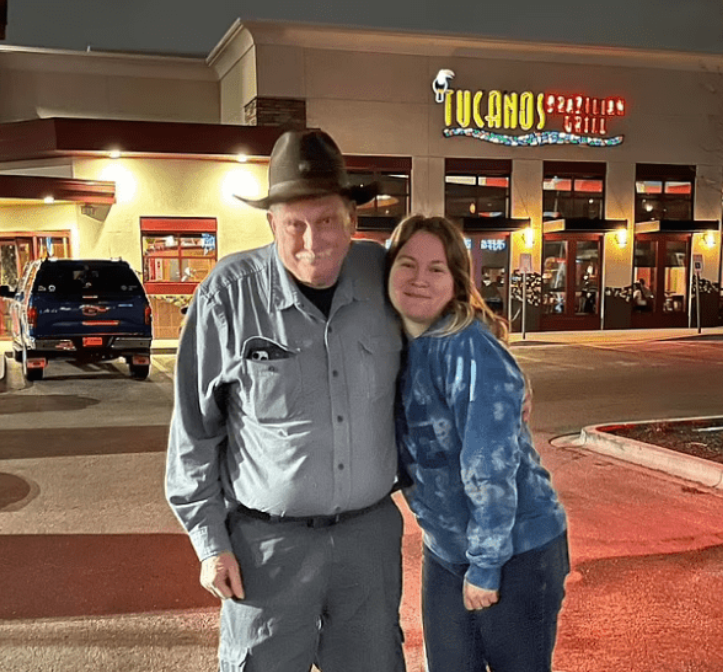 Anabelle heard that Kerry holds down two jobs in order to “make ends meet,” one of which is as a door-to-door delivery driver for DoorDash. His wife passed away in 2011, and since then he has been raising their two boys alone.

“I have been struggling with various health concerns, which have, at times, made it difficult for me as It isn’t easy with DoorDash’s base compensation of $2.50 every delivery,” he said. 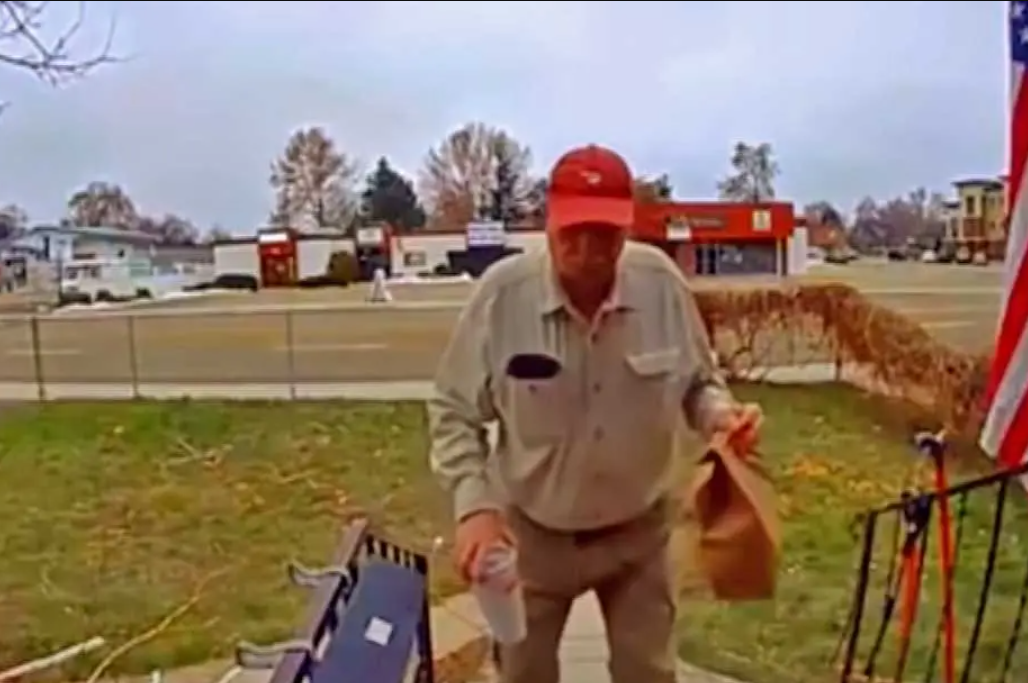 Kerry was “funny and kind,” according to Anabelle’s description. She begged with people to contribute whatever they could in her own statement that was posted on the fundraising page.

She typed out the following message: “Let’s help this guy leave at least one of his jobs!!!!” 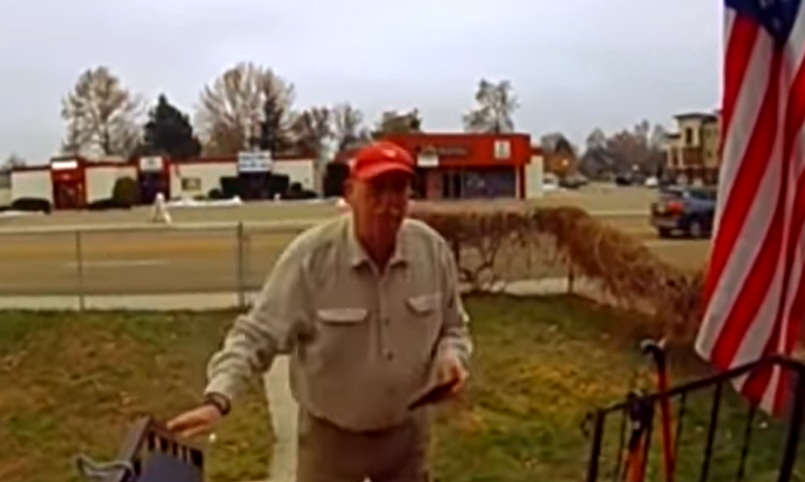 A recent supper between Anabelle and Kerry was described by the former as “such a fantastic time,” and the latter agreed. Kerry even brightened her night by giving her presents.

To now, the fundraising effort has brought in a total of $103,576, which, if everything goes according to plan, would enable Kerry to stop working two jobs and retire early so that he may spend more time with his loved ones.

“I have no words for this and I can’t even begin to fathom what this means! This has the potential to completely alter Kerry’s life, and that is ALL because to you folks!!!” Anabelle stated on