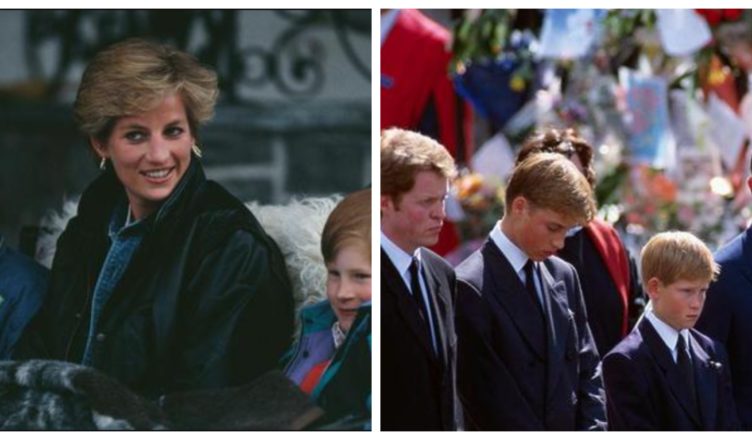 People all across the globe, not only in the United Kingdom, held Princess Diana in the highest esteem for her selflessness and the humanitarian work that she did.

She was a pioneer in every aspect of her life, from the gorgeous sense of style she exuded to her activism and the kind manner in which she dealt with everyone she came in contact with. 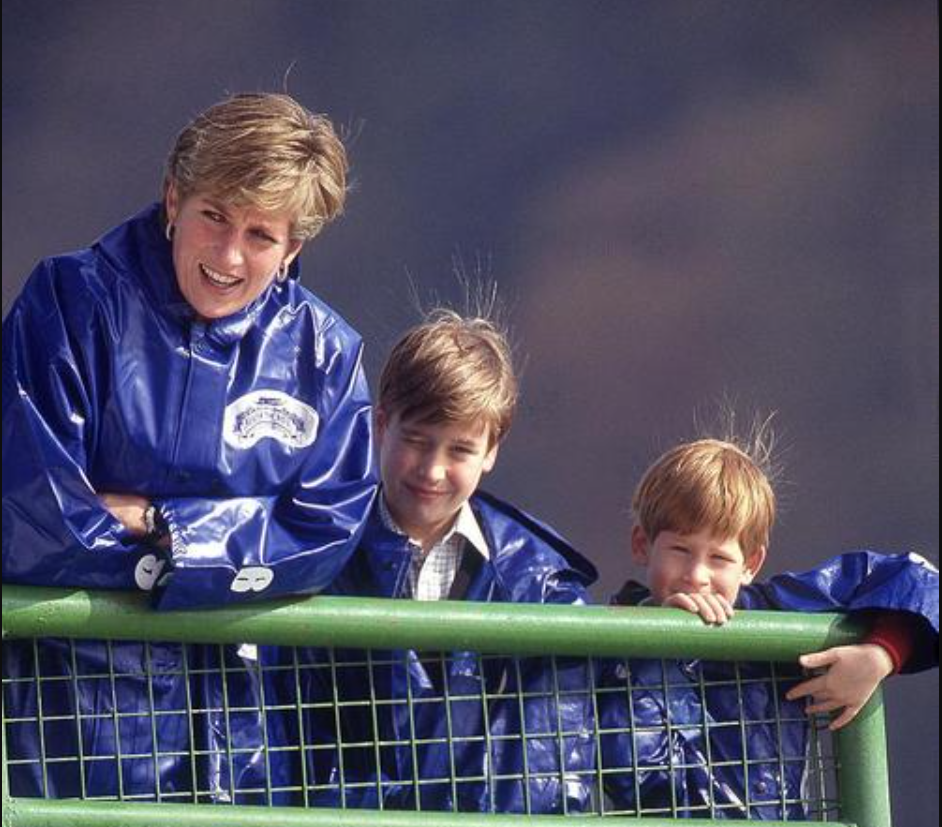 The loss of Diana, which occurred on August 31, 1997, was the result of injuries she received in a vehicle accident that took place in a tunnel in Paris, France. This event was met with tremendous attention from the media and grief from people all over the globe.

And although the whole world grieved the passing of the princess, her two sons, Prince William and Prince Harry, too felt their mother’s loss deeply. 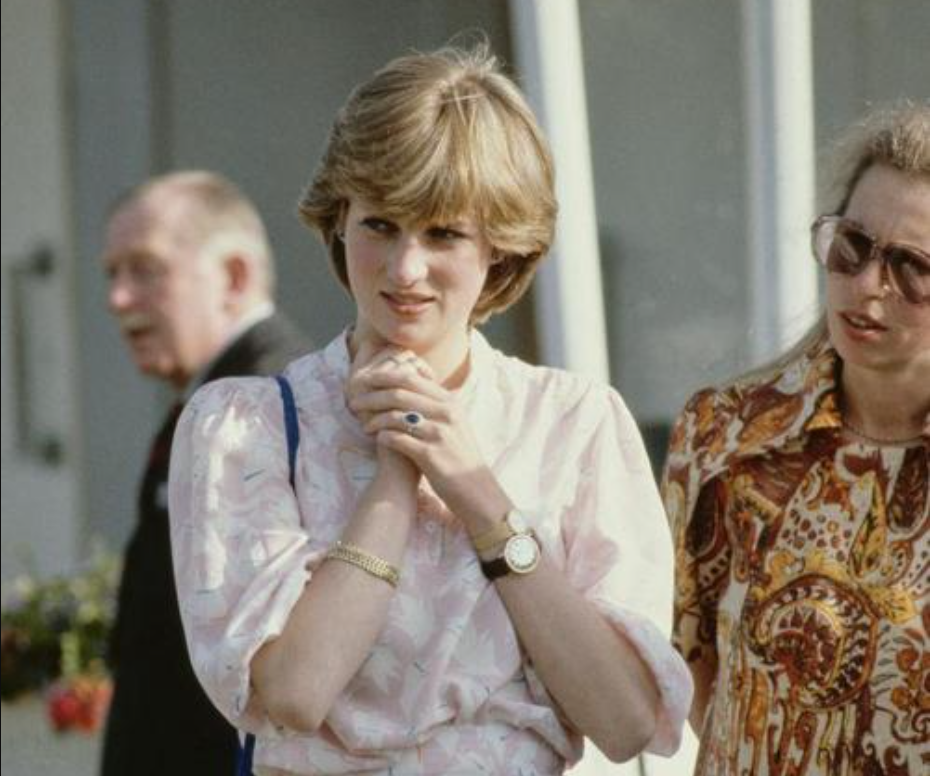 However, Anne, Princess Royal, said that her late mother, Queen Elizabeth II, did her bit to help keep William and Harry away from London so that they may mourn on their own terms.

Since the children were still very young when their mother passed away, the Queen decided it would be in their best interest to keep them in Balmoral until they were stable enough to be able to come to terms with the tragic loss of their mother. 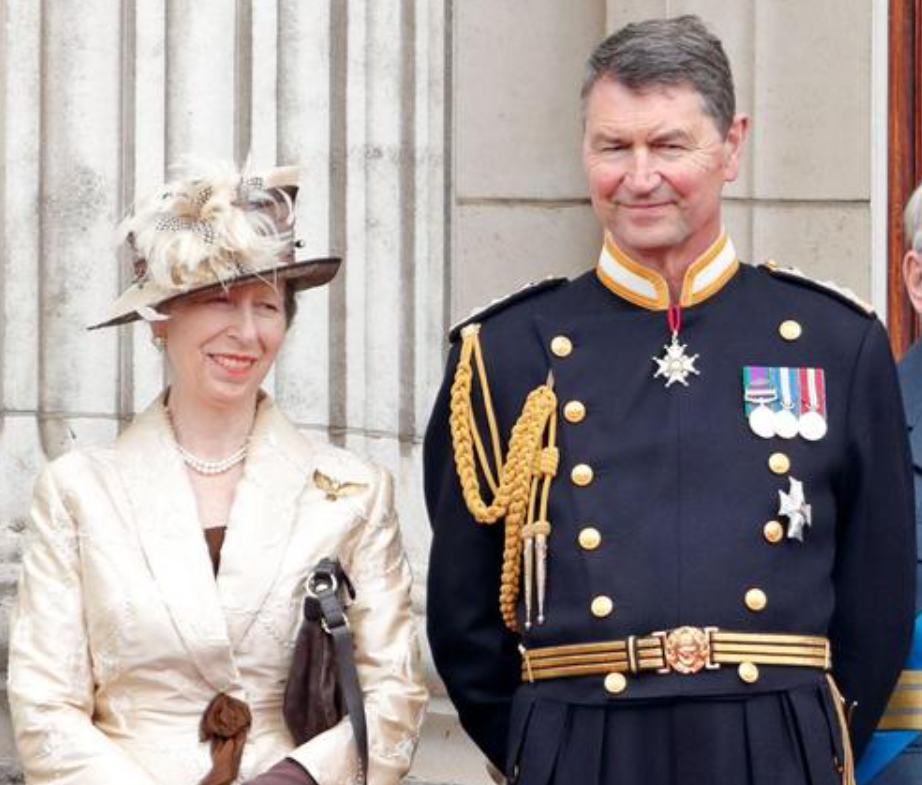 Anne said: “I think it’s absolutely incredible that any right-minded thinking parents should believe there would have been an option to bring those children down here to London amid all of that hoopla. 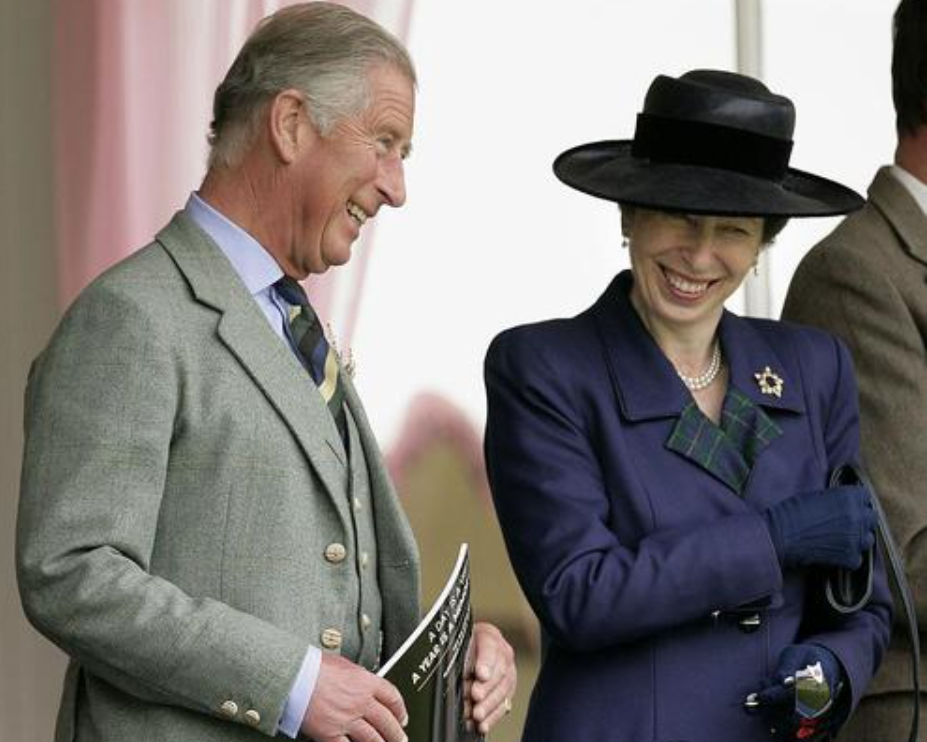 Many members of the royal family have expressed their profound sorrow at the loss of Princess Diana during the course of the years that have passed since her demise. William, the oldest of her sons, spoke openly about the experiences that his mother had to miss out on.

“It would have been wonderful for her to have known Catherine and to have seen the development of the children. It’s a pity that she won’t be able to do it and that they’ll never get to know her.” 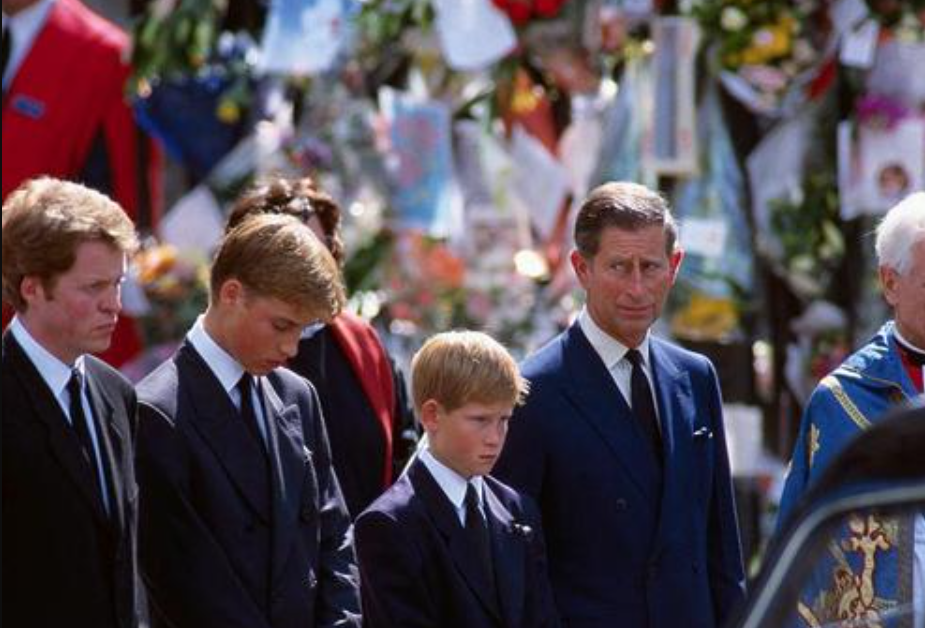 For their wedding in 2018, Harry and Meghan Markle hand-picked Diana’s favorite forget-me-nots from the garden at Kensington Palace to include in the actress from “Suits” bouquet for her marriage to the Duke of Sussex. 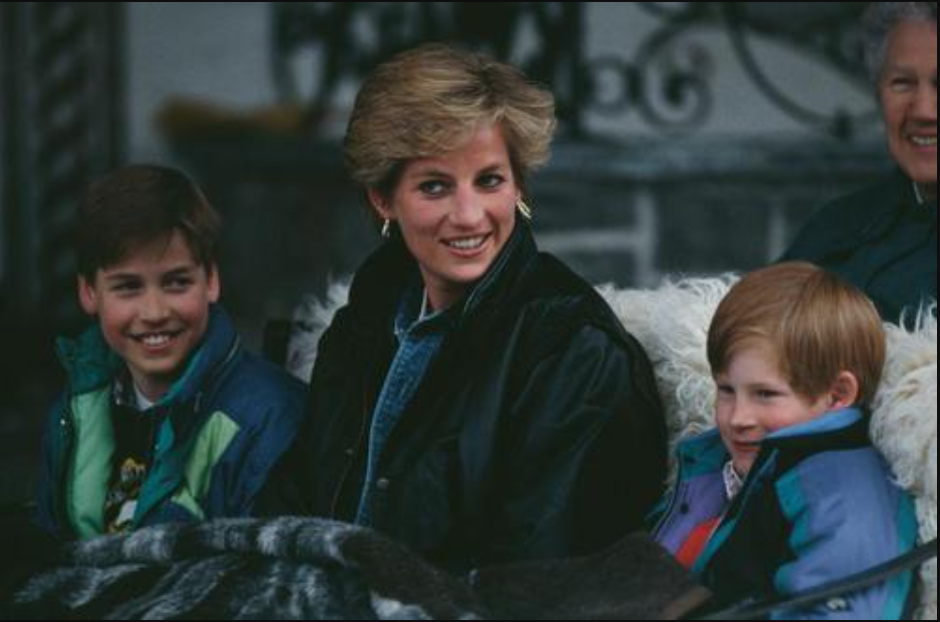 On the day that would have been their mother’s 60th birthday, July 1, 2021, Princes William and Harry gathered together at Kensington Palace to pay tribute to their mother and dedicate a monument in her honor. 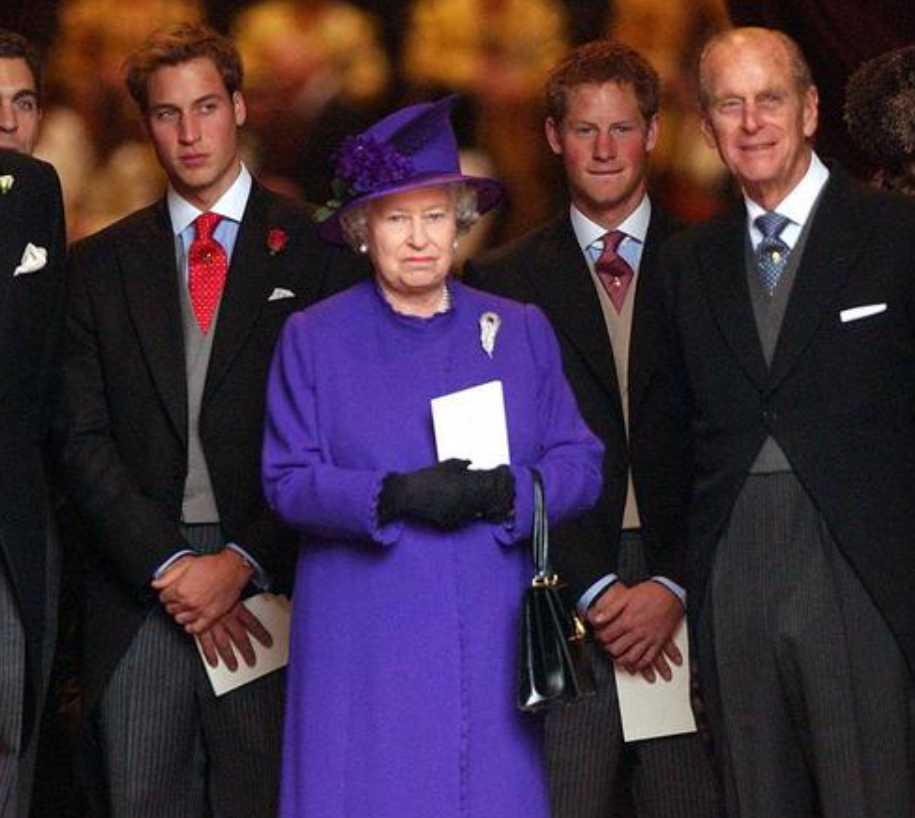 Even though it has been 25 years since Diana’s early demise, her memory is still very much alive, and she will undoubtedly continue to be an inspiration to many people for many years to come.