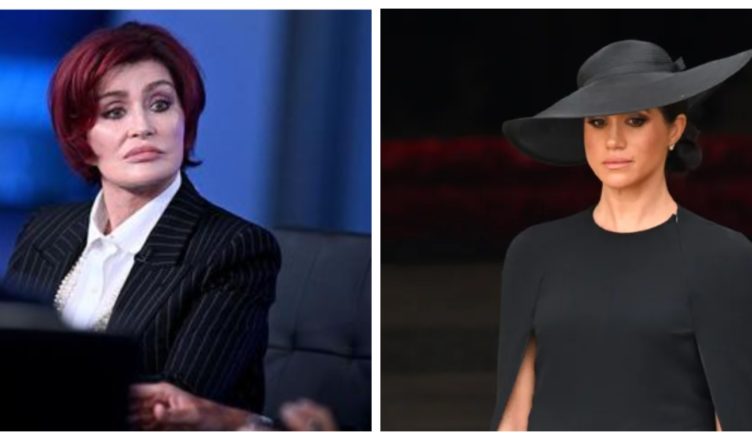 Over the course of the last several years, Meghan Markle has been at the heart of a number of scandals that have involved the British royal family. Meghan Markle was widely regarded as one of the most interesting members of the royal family from the time of her wedding to Prince Harry until the couple stepped down from their official duties.

Sharon Osbourne gave her opinion on Meghan, who was once again the target of an interview. 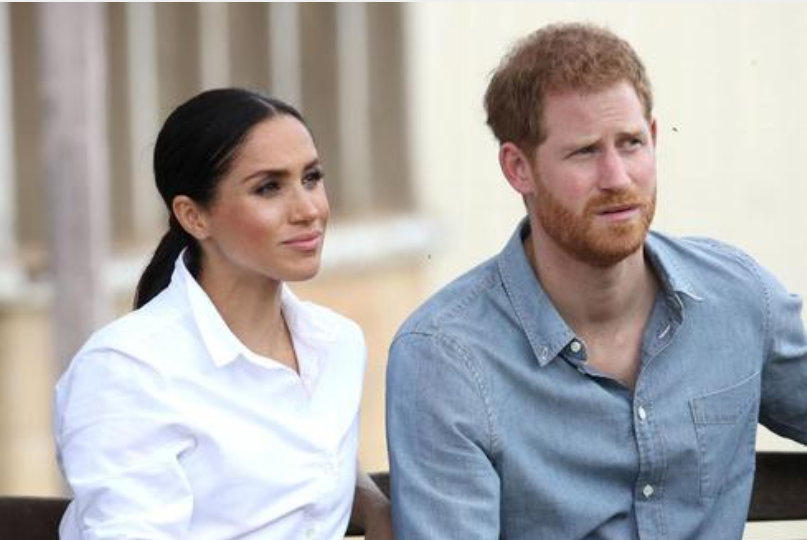 In a recent conversation, Sharon brought up Prince Harry, Meghan’s husband, and expressed her hope that he would one day go back to the United Kingdom and resume his duties as a genuine royal.

Sharon has been a constant presence in the media in both the United States and the United Kingdom for some time now. Sharon Osbourne is well known in the entertainment world as a renowned celebrity manager and television personality in addition to being married to Ozzy Osbourne, the famed frontman for Black Sabbath. 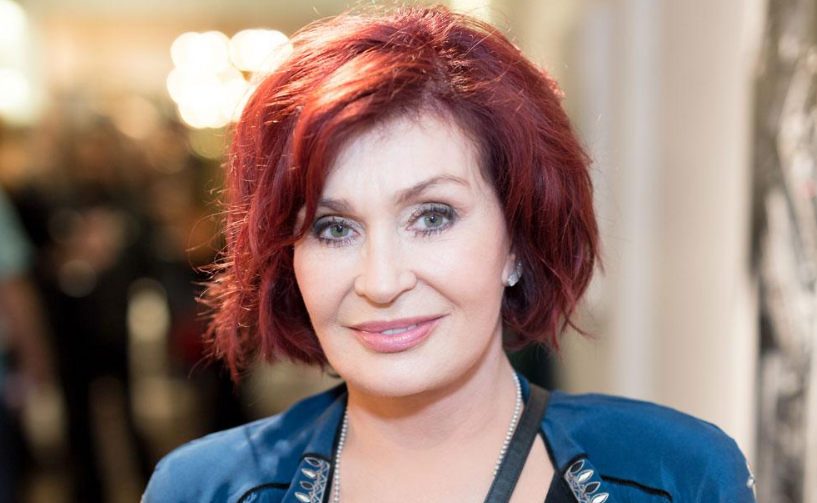 She served as a judge on “America’s Got Talent” from 2007 to 2012 and was a regular host of the daytime chat show series “The Talk” in the United States. “The Talk” ran for 11 seasons.

Nevertheless, during the seven years that she served as a judge on the British version of “The X-Factor,” she probably had a greater impact on the population of her own country. 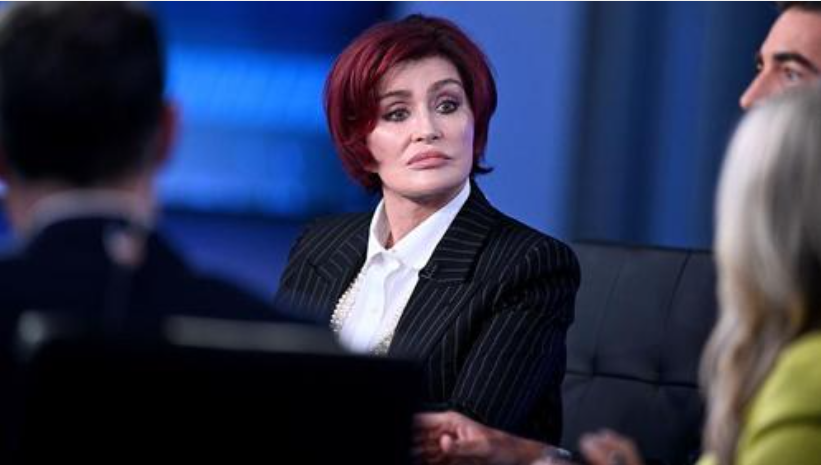 There has been a great deal of coverage in the media on Sharon’s opinions towards the British royal family. After the demise of Queen Elizabeth II in September 2022, she was full of appreciation for the monarch who had gone away.

Sharon was spotted waiting up like every other individual in the United Kingdom who wanted to pay their respects to the queen. 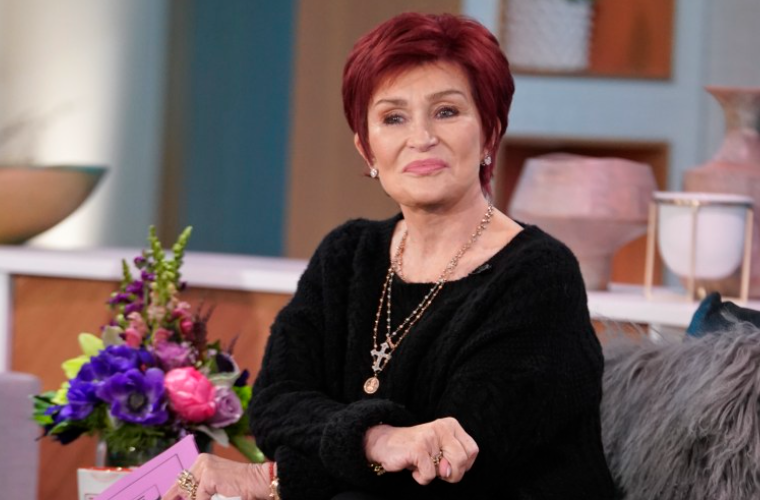 “I am a royalist and a fan of the royal family, and I came here because I have a great deal of affection for the Queen. Regardless of the political climate in our nation or the fact that, as you well know, everything in life is subject to change, she never did. And it was such a pleasure to have her,” she said. 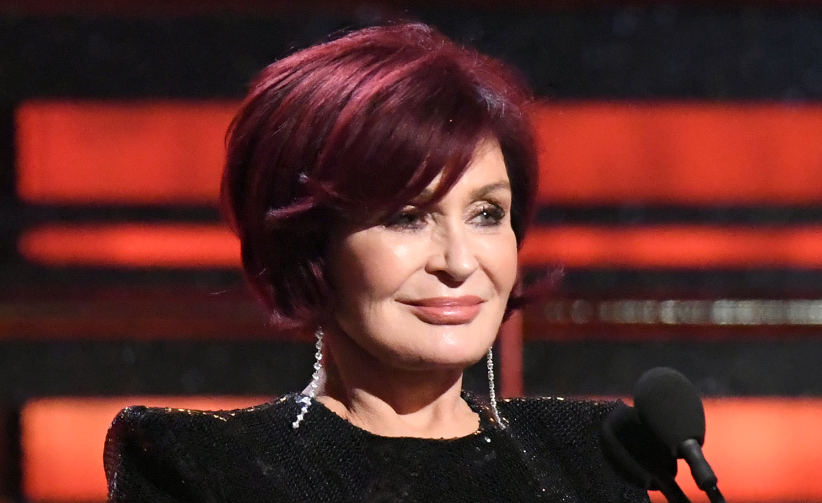 But her dedication to the British royal family has provoked responses from all points on the political spectrum, particularly in response to her statements encouraging Prince Harry to “come home” to the United Kingdom and reconnect with his brother, Prince William, and their father, King Charles III.

Sharon described the moment in September 2022 when she witnessed Prince Harry reconnect with his brother after the burial of the late Queen Elizabeth II. 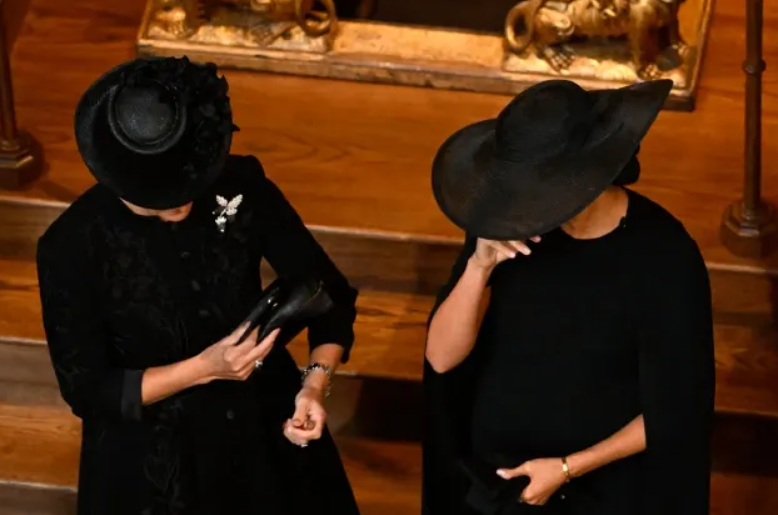 After a heated debate she had with Sheryl Underwood in 2021, Sharon was permanently suspended from “The Talk” as a result of the conversations that were taking on around the Duchess of Sussex. 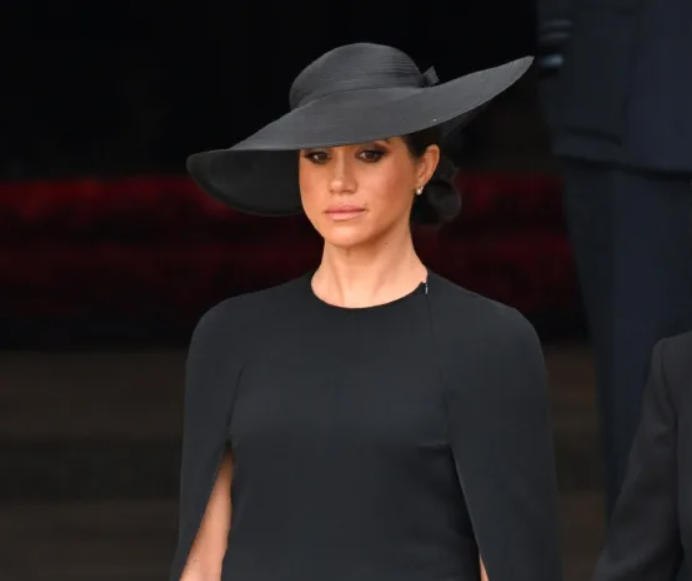 During that time, Sharon was protecting Piers Morgan’s dignity after he had made it publically known that he did not “believe a word” of anything that Meghan had to say during her appearance with Oprah Winfrey.

In an interview with Piers Morgan that aired in July 2022 on the show titled “Piers Morgan Uncensored,” Sharon stated that Harry and Meghan were “lost” and “floundering” after Harry and Meghan resigned from their positions within the royal family because they were having trouble determining what they wanted to do.” 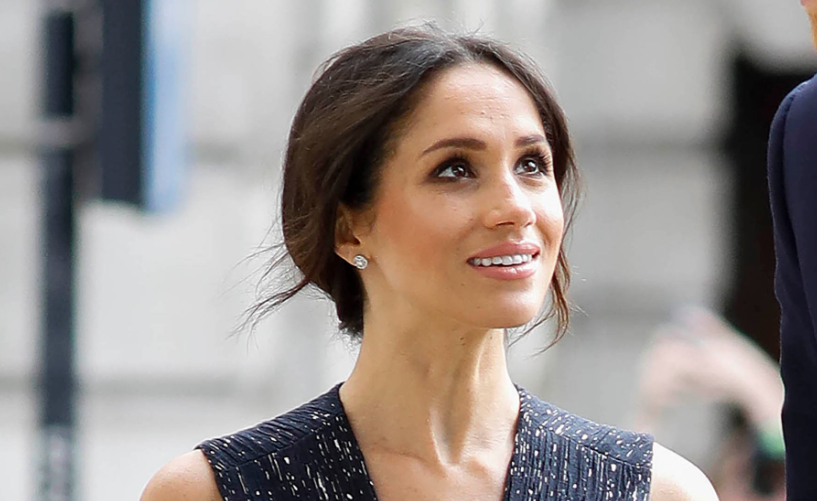 The next thing she did was accuse Meghan and her team of writing letters or sending SMS to anyone who “say awful things about her.” After that, she remarked, “She’s hardly a victim.”