Let’s face it: life can be challenging at times. But it’s wonderful to be able to assist others in small ways throughout the day simply out of the kindness of your heart.
No matter where we are in life, most of us face many of the same issues and difficulties. Things like buying food, going to work every day, and getting through airport security when we have to travel. Even after we clear customs and board the plane, the flight is rarely pleasant—especially if you’re a mother with a baby.

Luckily, friendly strangers can help in cases like this.
One man made her day after spotting the mother with her newborn baby at the airport. He could have sat back and done nothing, but he chose to do something unselfish.

Kelsey Zwick was scheduled to fly with her 11-month-old baby on American Airlines.
The flight from Orlando, Florida to Philadelphia, Pennsylvania took about two and a half hours. Traveling with a new baby is hard enough, but Zwick’s trip was even harder because she had to carry a big diaper bag and an oxygen machine for her baby, who was born early.

As it turned out, a random act of kindness was going to make their journey much easier! 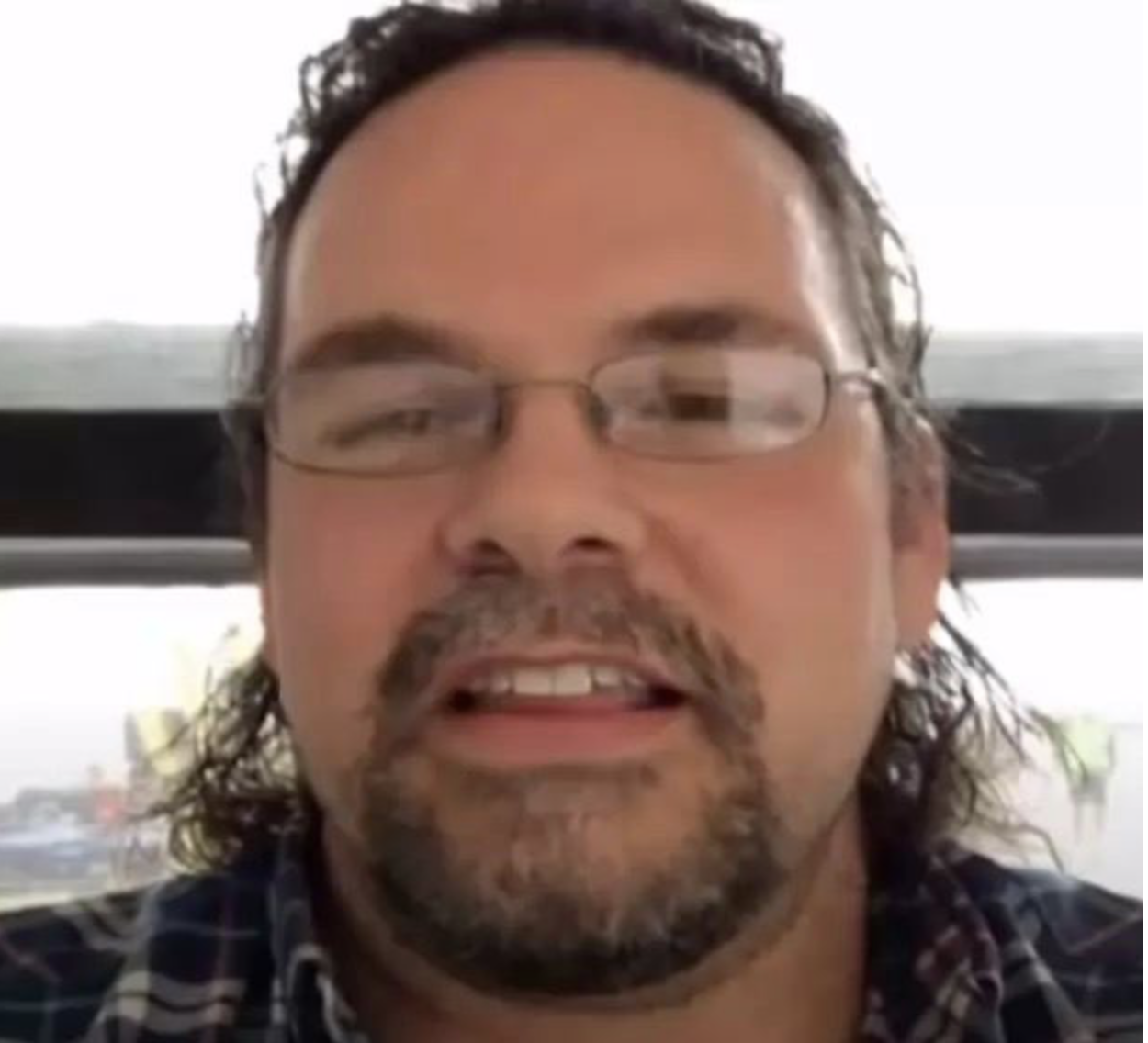 A flight attendant made her way back into the cabin to Zwick and her child after she had settled into her economy seat.
She informed Zwick that a first-class passenger had asked if she and her daughter wouldn’t be more relaxed in the front of the plane. Zwick, taken aback by the offer, burst into tears of gratitude! I’m just standing there crying and thanking you, “she explained. He simply smiled broadly and said, ‘You’re welcome.’ 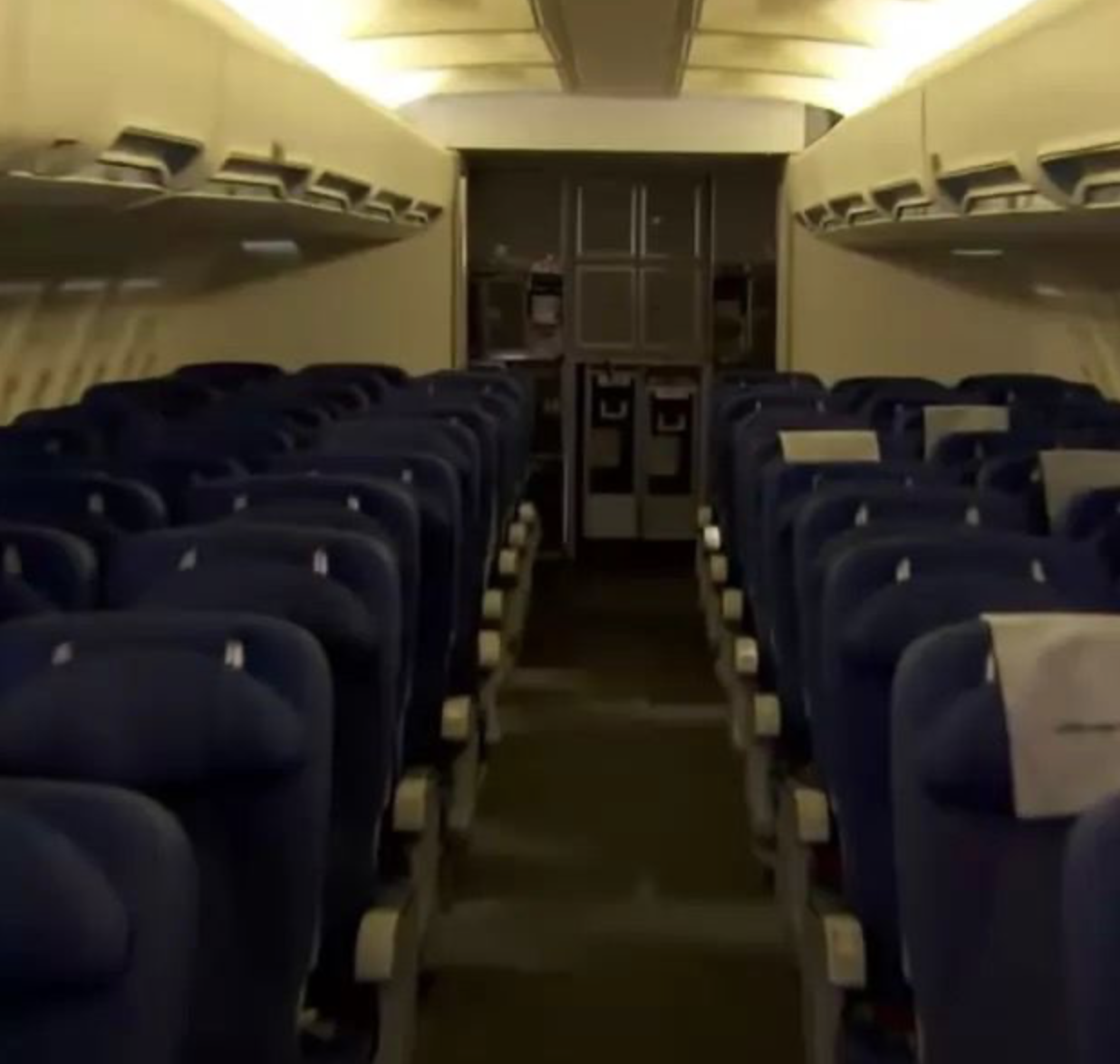 When the plane landed, Zwick wanted to speak with the kind guy who had helped her and went to the gate to find him.
Nonetheless, the two were separated as they exited the plane. She felt a strong desire to speak with the man as she began to leave the airport. Zwick decided to reach out to him more effectively by writing a lengthy message about it on Facebook. It states:

“To the two-dimensional guy.” Today you traveled from Orlando to Philadelphia. I’m not sure who you are, but I’m sure you’ve seen us somewhere. I was pushing a stroller, having to carry a diaper bag, and carrying my child’s oxygen machine. We were beaming as we drove to CHOP (Children’s Hospital of Philadelphia) to meet her “friends.” We boarded the plane, took our window seats, and laughed about having to sit next to my yelling-but-happy baby. The flight crew approached me and said you were waiting to change seats. You were giving up your comfortable first-class seat for us.

The generous traveler deserves a heartfelt thank you. Check out the video below for an interview with him!