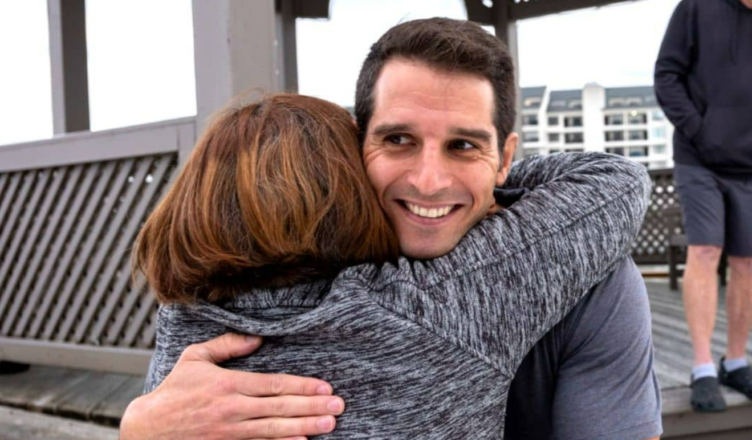 When Todd and Donna Rowan went for a stroll on the Croatan beach on October 2, what started off as a gorgeous morning turned into a terrifying day for them. When all of a sudden, Todd slumped face down on the beach as they were watching the surfers and dolphins, they were both startled. 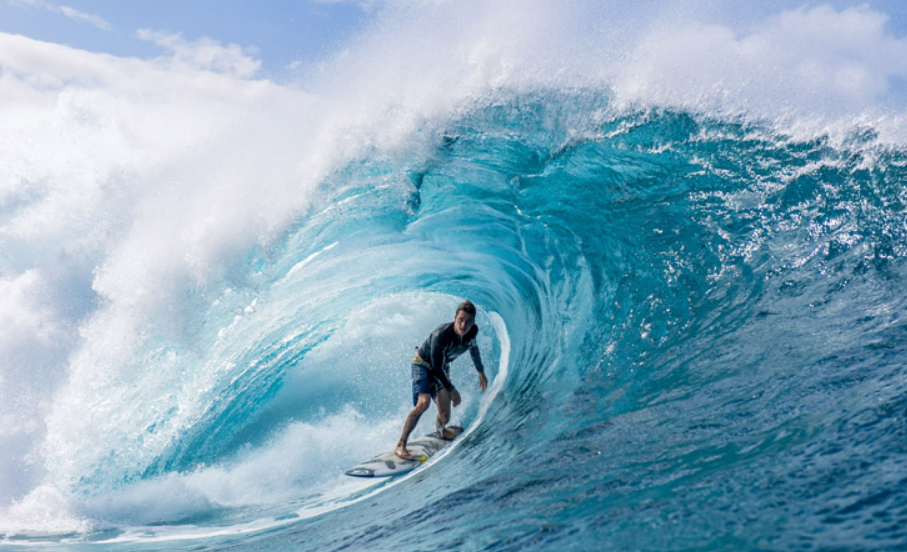 The New Jersey couple who had been married for 34 years were out enjoying their stroll on the beach when the husband unexpectedly had a cardiac arrest. His heart had stopped beating, and he collapsed on the sand, landing on his face first.

Donna was under the impression that her husband was pulling a prank on her. When she watched her husband’s face become blue, though, she understood that it was no laughing matter. 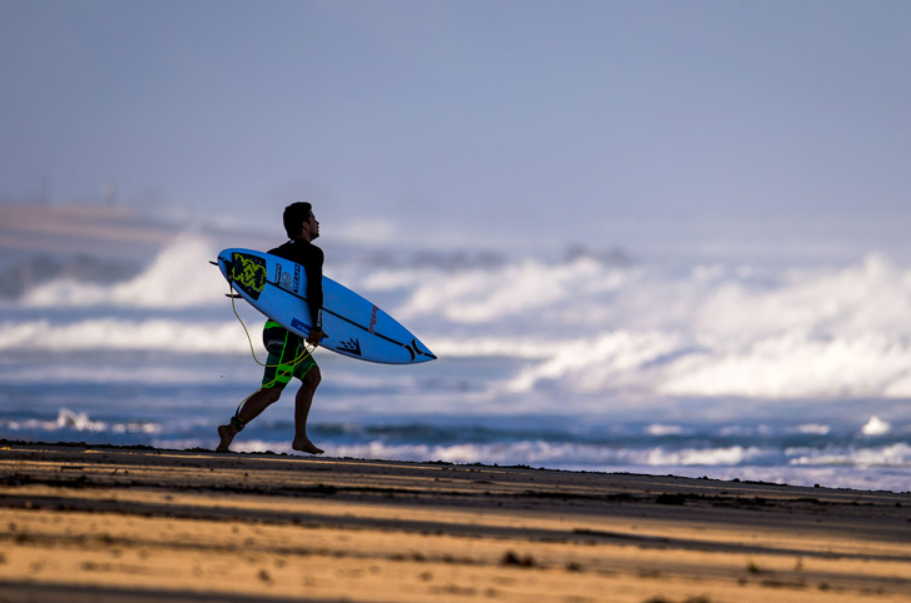 “I yelled his name and cried for aid, pleading to save Todd.” Two surfers who were standing on the beach along the water’s edge were the ones who heard the cries, and as luck would have it for the couple, both of them worked in the medical field.

Tyler Volpe, a medical assistant who works in Virginia Beach and resides in Croatan, was out surfing that day. 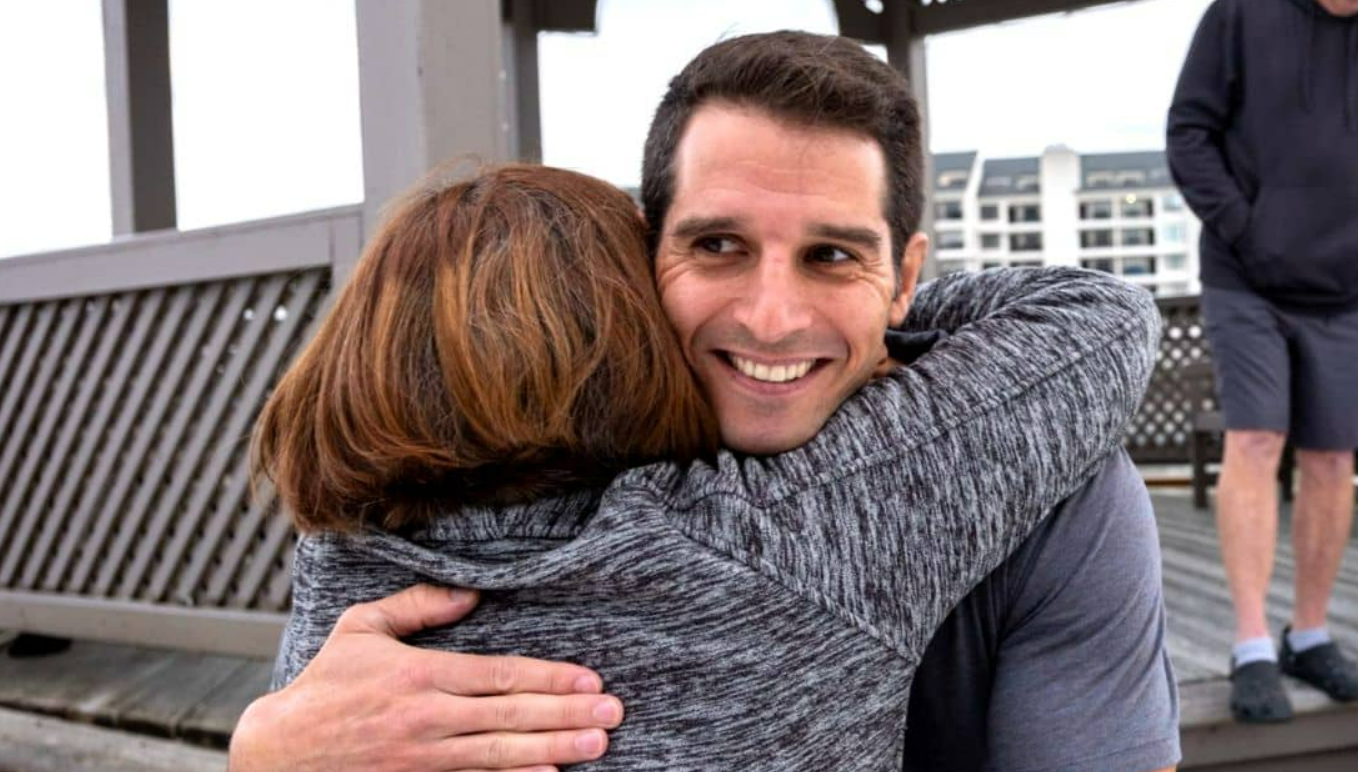 He had been surfing for longer than he had expected because to the favorable weather conditions, and he had been out there for more than two hours.

Another surfer was Paul Roy, a 24-year-old health care worker at a nearby hospital who had been out on the water that morning. After hearing the strange cry, Tyler and Roy hurried towards the pair. 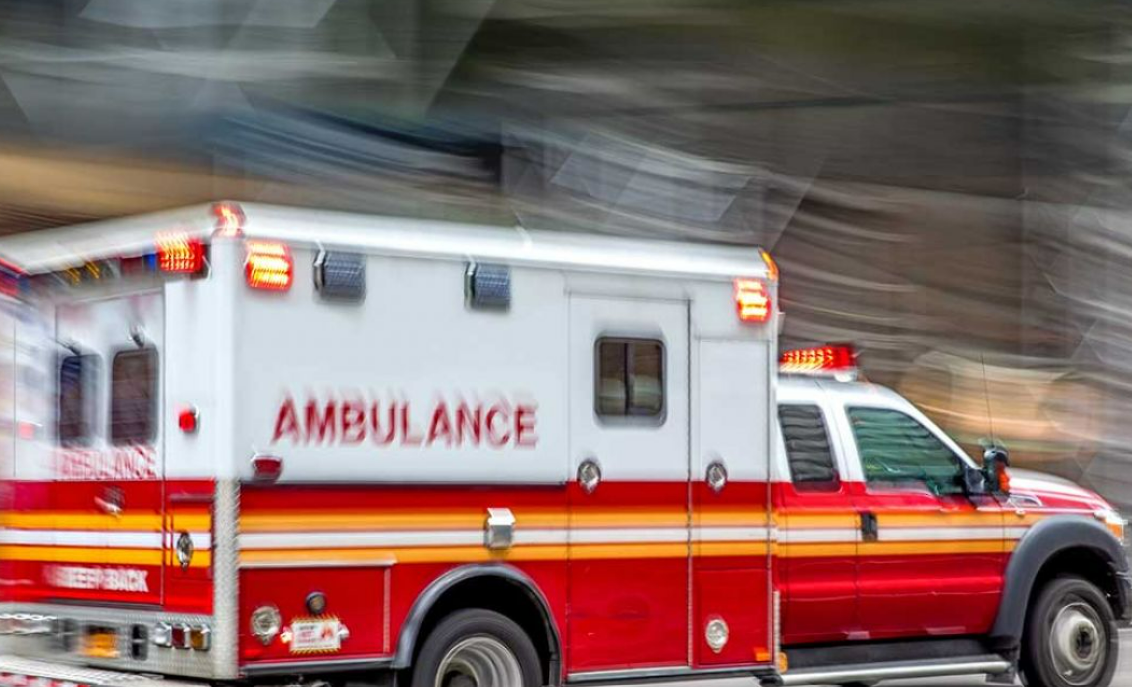 During the course of the CPR that was being administered to Todd by the guys, two other men raised his legs up to improve circulation.

“They maintained his vital signs until the ambulance arrived,” Donna said, “it may have lasted two minutes, or it might have lasted ten days. I was seeing the end of both our lives at the same time.” 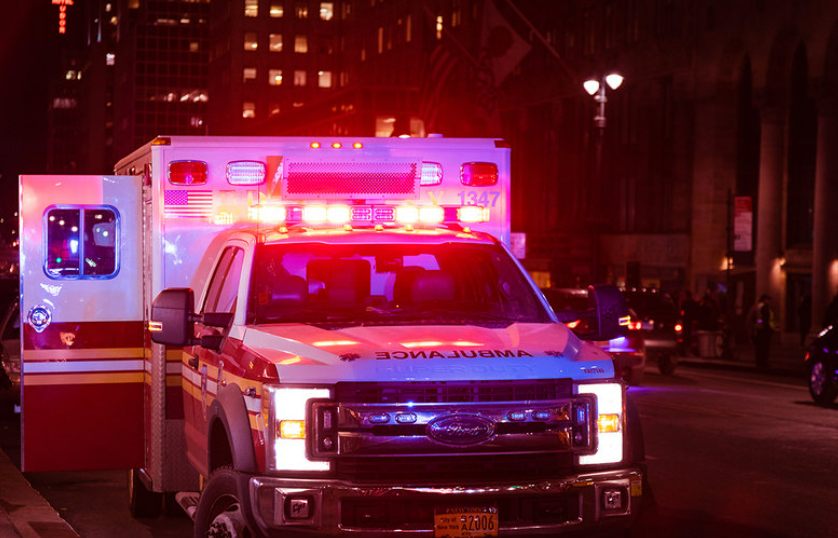 They had planned to drive back home that Sunday morning, but Donna was thankful to God that they changed their plans and went for a walk instead.