Chandler and Monica were meant to be the endgame, but Matthew Perry once wished Jennifer Aniston would be his endgame. Perry and Aniston are still friends, but Perry revealed that he once wanted to be more than friends with Aniston, and even went so far as to ask her on a date before they even set foot on the set of Friends. On October 28, Perry discussed his friends’ experiences, addictions, friendships, and his new book, Friends, Lovers, and the Big Terrible Thing, with Diane Sawyer. 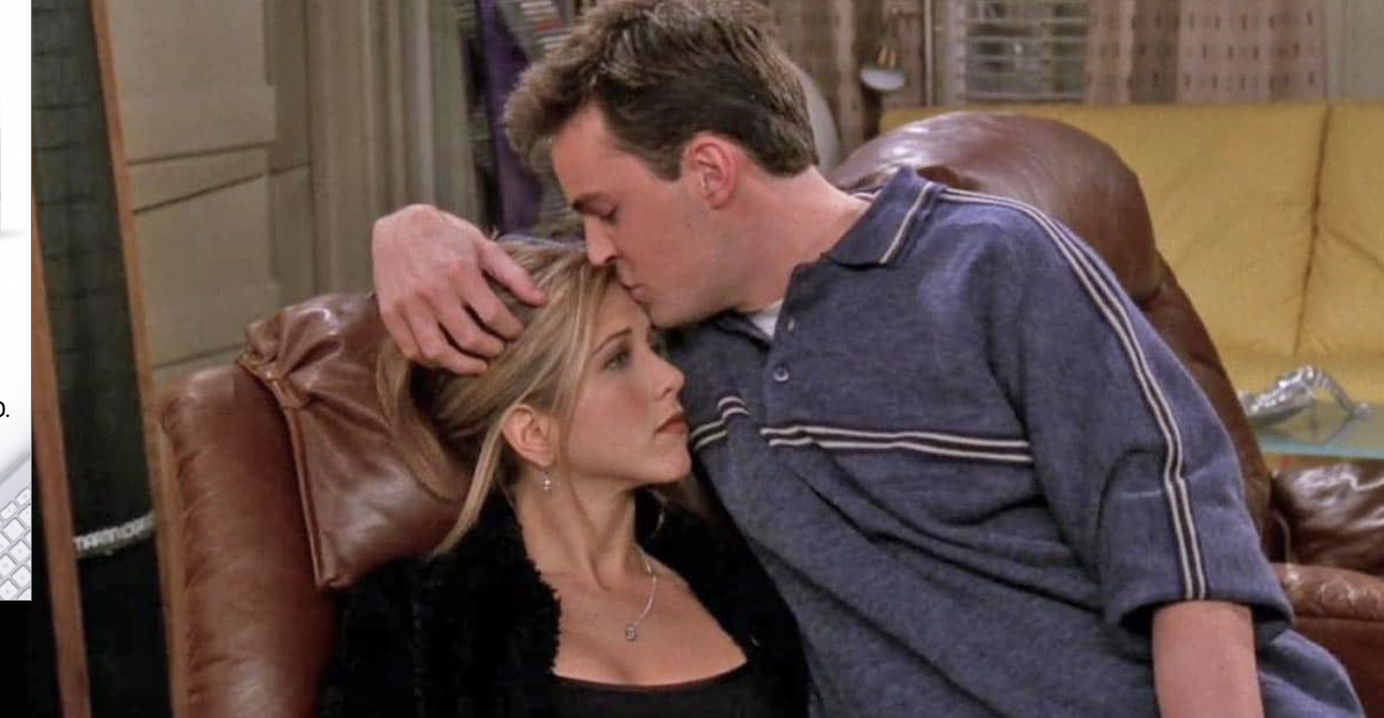 During the candid interview, Perry admitted to having a crush on co-star Jennifer Aniston, who played Rachel Green, the hit sitcom’s fashionista extraordinaire. “How can you not have feelings for Jenny?” Perry began, before calling out the other main characters in Friends. “How about Courteney (Cox)?” and “What about Lisa (Kudrow)? So it was difficult for me to go to work because I had to pretend I didn’t have these crushes. ”

Perry’s crush on Aniston apparently led him to ask her out on a date. Before the two actors were cast in Friends, Perry stated that he took his chance to ask Aniston out, but she declined, stating that she would rather be friends — and that’s exactly what they became. Aniston was the first of Perry’s friends on set to meet him about his addictions, and she acted when no one else did. In his memoir, he recalled her saying, “We know you’re drinking.” He recalled her worries for his health during a difficult period in his life.

Perry wasn’t the only Friends star who had a crush on Jennifer Aniston. “The first season, I had a huge crush on Jen,” David Schwimmer admitted during the Friends reunion special on HBO Max in 2021. There’s a chance that Ross and Rachel were real, but the two actors decided not to pursue it. “We were both crushing hard on each other at one point, but it was like two ships passing in the night because one of us was always in a relationship.” We never crossed that line. That was something we respected. 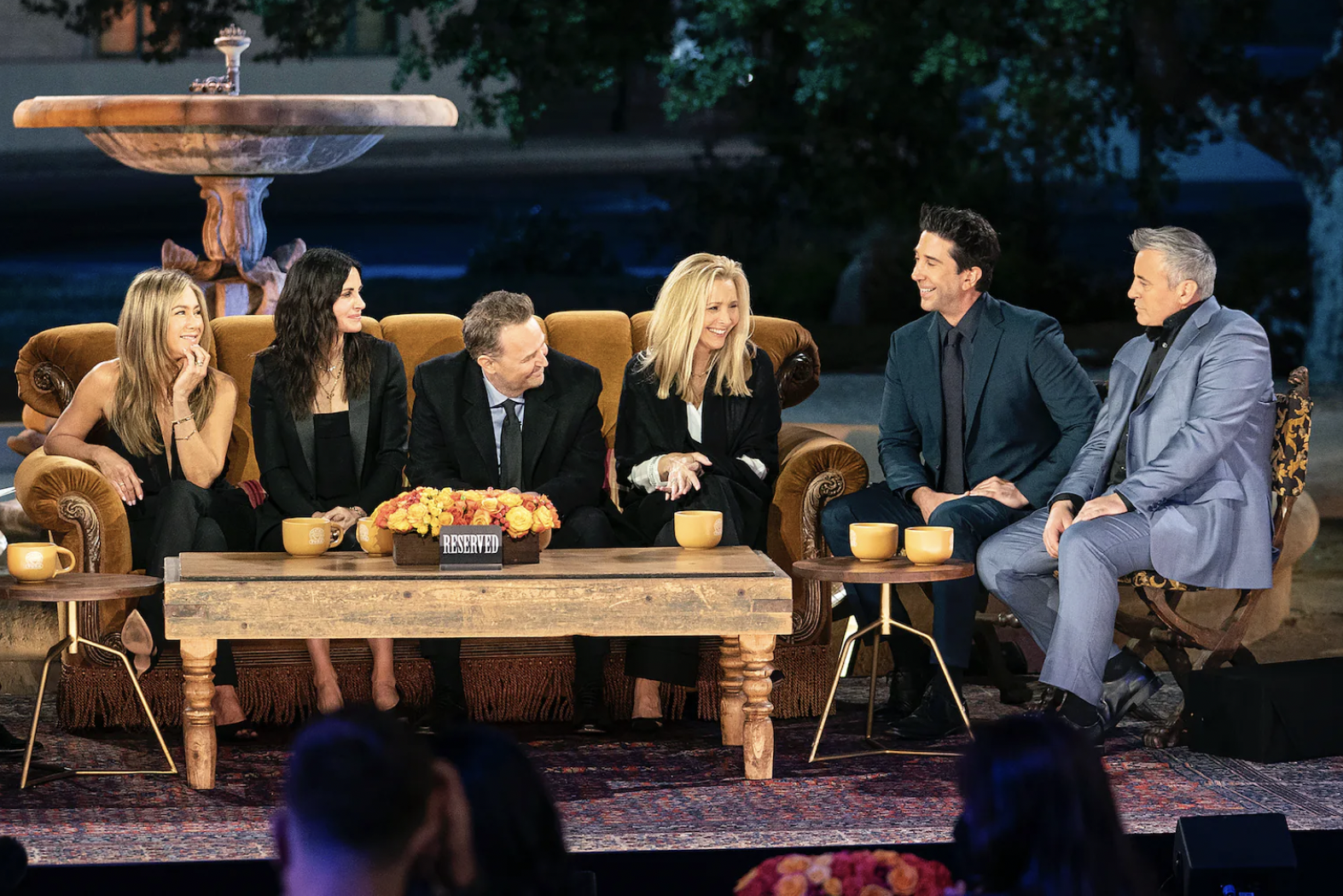 The most heart-touching aspect of these stories is that Jennifer Aniston always prioritized her friendships with Perry and Schwimmer over anything else. Perry and Aniston are still friends, as evidenced by the 2021 Friends reunion. Even though the possibility of a romantic relationship is no longer a possibility, Perry’s recent interview with Diane Sawyer leaves fans wondering if Perry’s crush on Aniston deserves a chapter in Friends, Lovers, and the Big Terrible Thing titled “the one where she gets away.”