Sebastian Stan is now a member of the Friends fan club.

During a recent interview for Variety’s Actors on Actors series, Jennifer Aniston, 39, admitted that the hit comedy Pam & Tommy helped him get through “a lot of lonely nights.”

“It’s nice to have a friend in the room sometimes,” Aniston, 53, agreed.

Stan would have made a “great cast member” on Friends, according to Aniston, who added, “You would have been Joey.”

The Falcon and the Winter Soldier actor, on the other hand, revealed that his friends have compared him to another beloved Friends character.

“And my friends would always ask me, ‘Who are you most like?’ “I was always drawn to Chandler because I get very neurotic,” he elaborated. “And I used to laugh myself to death.” 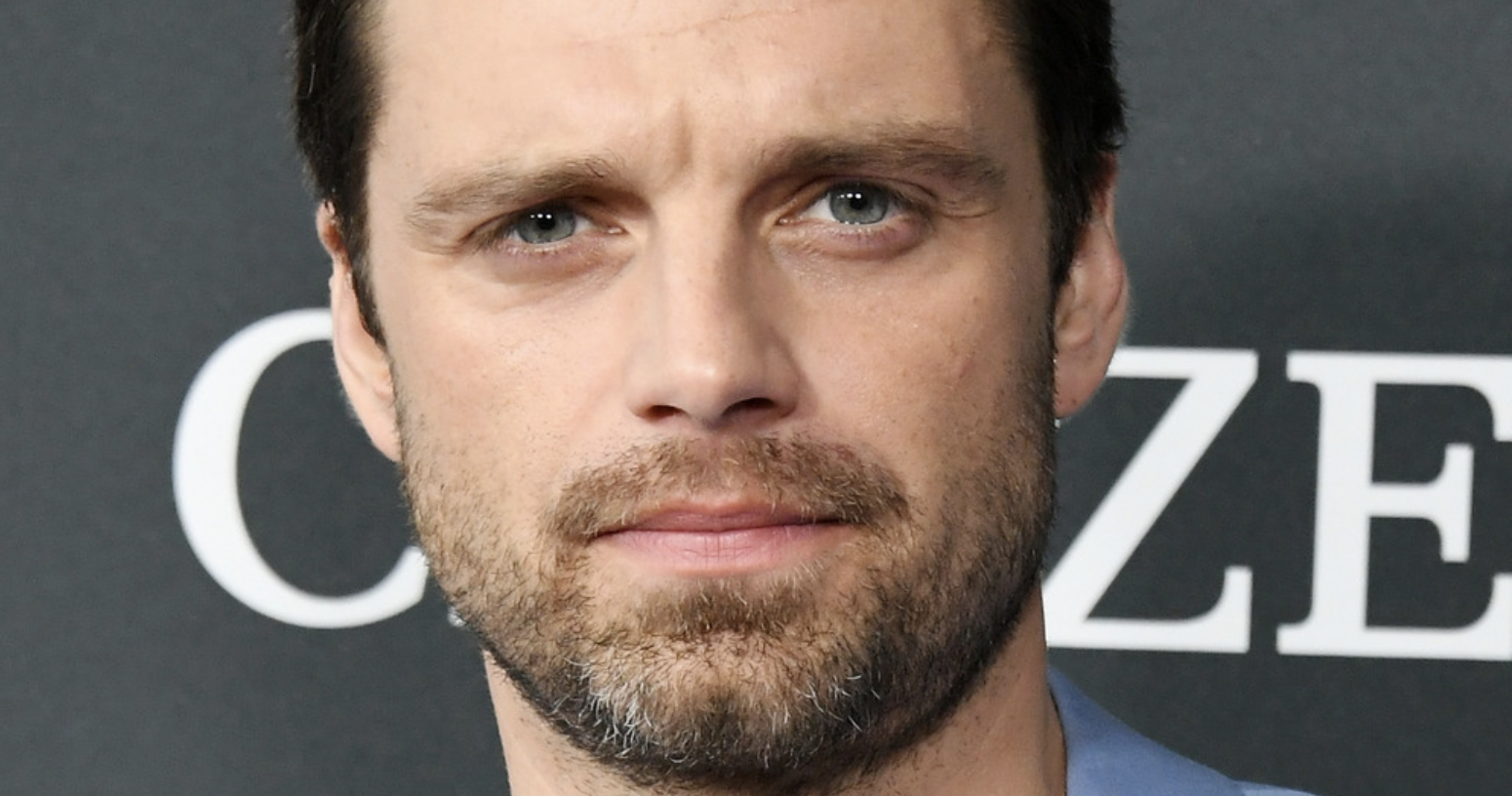 Aniston also participated in the Friends reunion, admitting that she did not expect it to “sucker punch us as hard as it did in the emotional gut.”

“We just had the idea that this would be so much fun—we’re going back to the sets exactly as they were. “And every single nook on a shelf looked the same,” she revealed. “It was terrifying.” But when each of us walked in, we were all like, “Oh!… Time travel.” 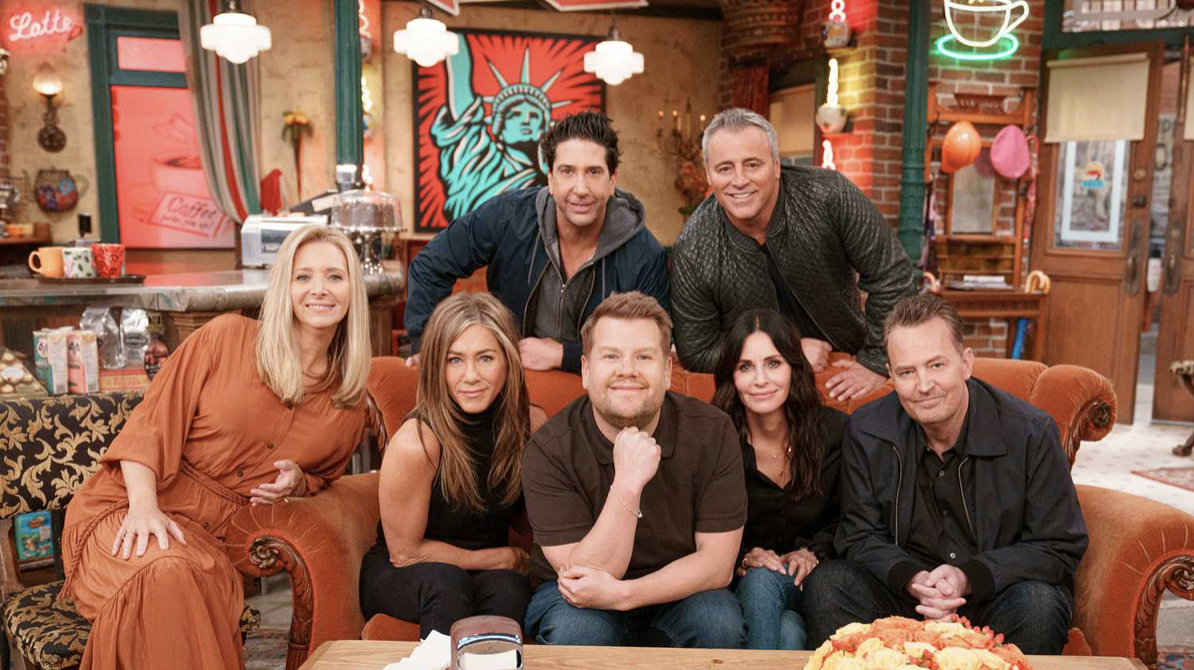 “It came to an end in 2004. And we were unique. We were so small. Our lives were about to begin. “A lot has changed,” she disclosed. “We went into it with rose-colored glasses.” Then I realized, “Wow, this is a lot heavier than I thought.” But I wouldn’t change a thing. “When we all get together, it’s as if no time has passed.” 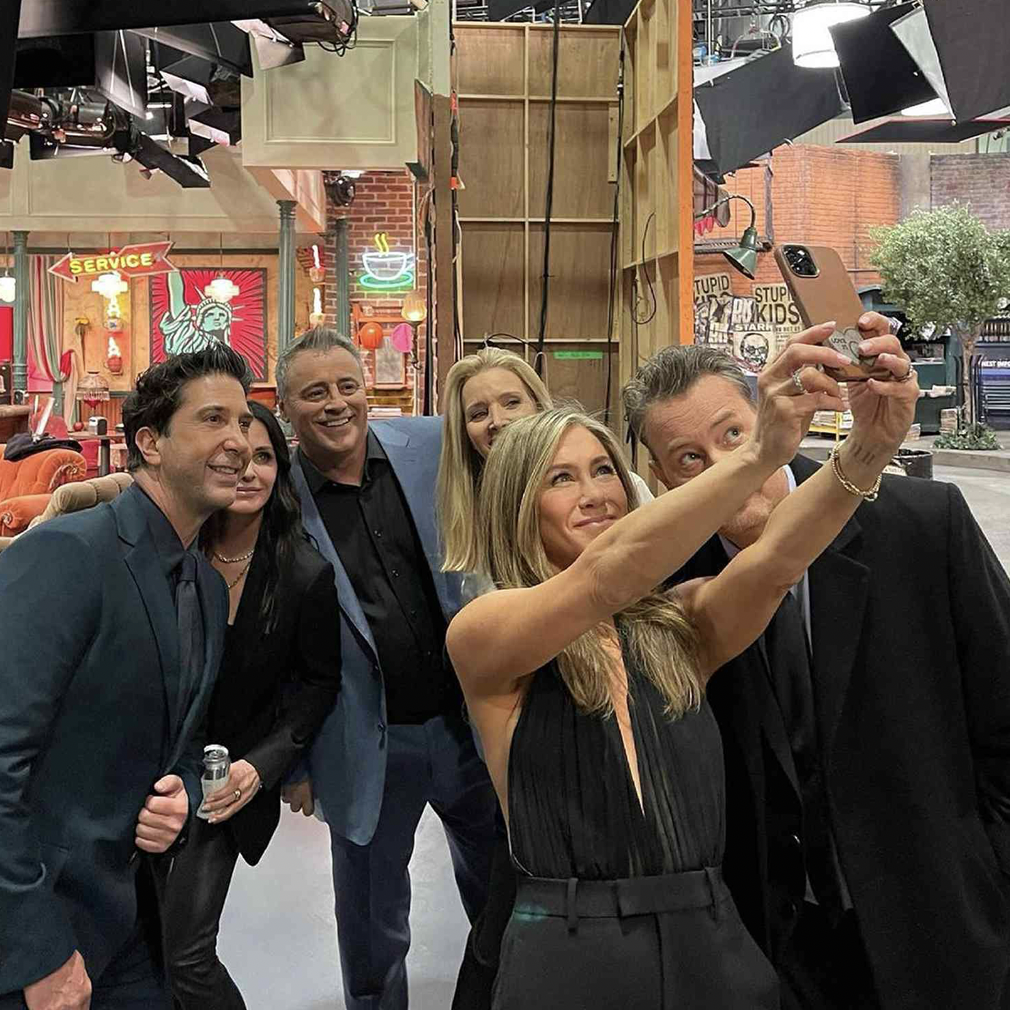 During their rise to fame, the cast “basically grew up together,” according to the Morning Show host.

“Because the world was happening, we were each other’s fall guys.” “We were exploding, and that kind of fame came out of nowhere,” she stated. “And we were performing the show within these four walls when this insanity occurred. And thank God for each other, because we couldn’t really talk about it outside. “We were still sane because it was before social media.”