A social media influencer named Zara Rahim recently brought back a video interview with Julia Roberts and Gayle King in which she said that Dr. Martin Luther King Jr. and Coretta Scott King Jr. paid her parents’ hospital bills when she was born.

“It’s Julia Roberts’ birthday today!” MLK and Coretta Scott King paid her parents’ hospital bills after she was born 55 years ago. She tweeted, “I cannot stop thinking about this since I learned it.” 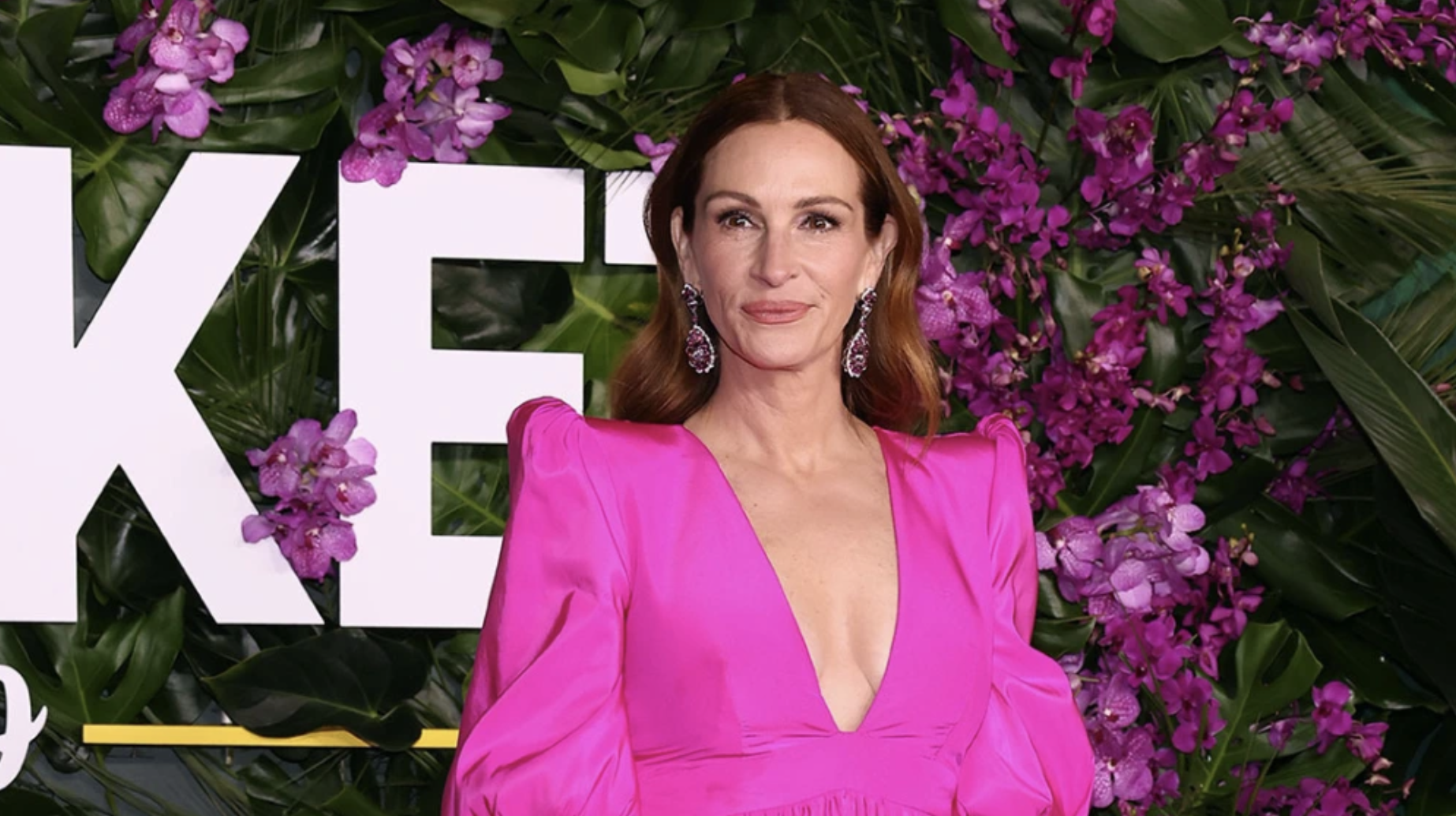 This sparked a flurry of fact-checking, fake news accusations, and the eventual realization that, yes, it is the truth. Rahim resurfaced the fact in response to a mid-October Tweet by @turnandstomp, which now has 102.8K likes. Gayle’s research abilities were even mentioned by Roberts in her video interview, which will be part of HISTORYtalks in September 2022. This is what happened.

Coretta had asked Robert’s parents, Walter and Betty, if her children could be a part of an Atlanta theater school because she was having difficulty finding a place for them, Roberts explained in the interview. They formed a bond when Roberts’ parents accepted the King children into the school. When the Roberts couldn’t afford to pay for Julia’s birth, the King family stepped in.

Rahim’s tweet elicited a wide range of reactions from fans, ranging from surprise to dismay and from negativity to praise for both families. “100% my brain broke,” one fan wrote, while another exclaimed, “This is incredible!” “I’ve never heard this story before.” However, some fans were critical, pointing out the potential inconsistency that a family that owns an entire school couldn’t afford to pay for their child’s birth, while others defended them by saying that owning a school doesn’t imply you have money. “It is very cringe-worthy that they took money from a black family who didn’t even have jobs and relied on donations because they were doing movement work,” said another. “I hope the family contributed to the civil rights movement in some way,” Gayle said, praising Robert’s family. 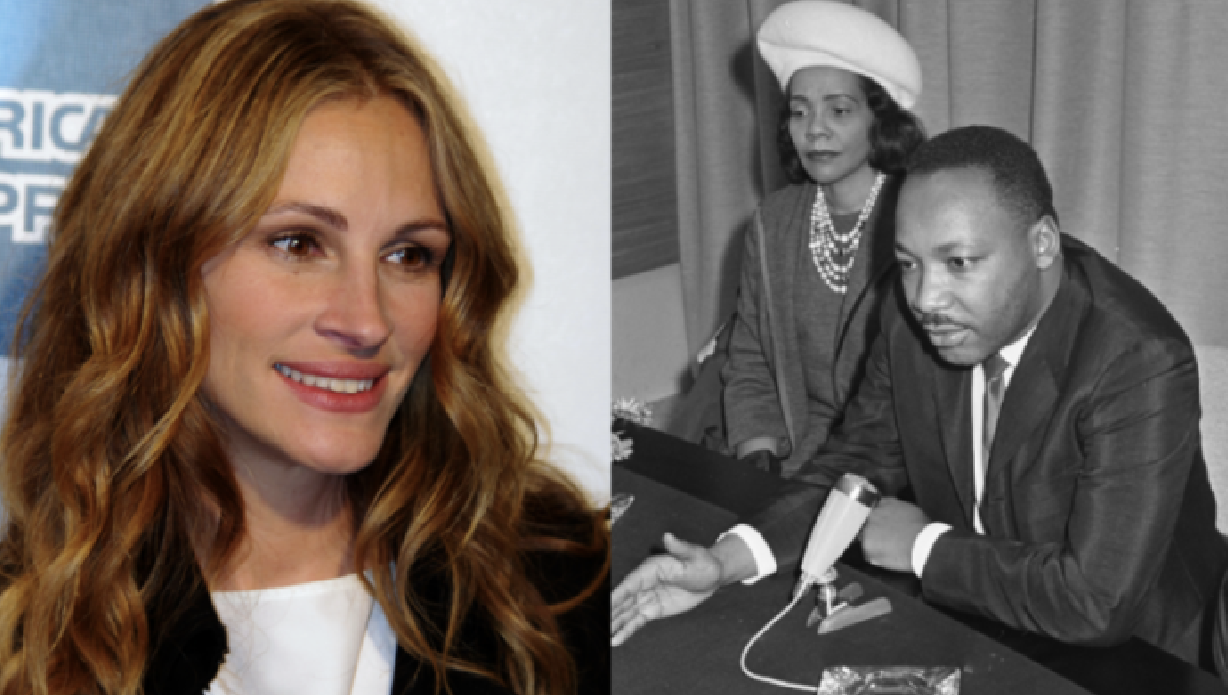 “They got us out of a jam,” Roberts says, to which Gayle responds, “In the ’60s, you didn’t have little black kids communicating with little white kids in acting school, and your parents were like, “Come on in.” Gayle continues, “It lays the groundwork for who you are.”

Bernice King, the family’s youngest child, was also moved by the Tweet, tweeting: “Grateful that #JuliaRoberts shared this story with @GayleKing and that so many people have been awed by it.” I’m familiar with the story, but it’s moving to be reminded of my parents’ generosity and influence. #CorettaScottKing #MLK.”

The resurfacing of a little-known fact also highlights the lack of progress made in the last 55 years to make birth accessible to all. The average cost of childbirth in the United States remains higher than in other countries, at $13,811 for someone with employer-sponsored insurance, though out-of-pocket costs are likely to be lower, depending on your plan and location.

The King family’s decision to cover this expense during a vulnerable moment for a family speaks volumes about the character we’ve always known they have. What an incredible story!