In “The Big Bang Theory,” Kaley Cuoco and Johnny Galecki played Penny and Leonard, the show’s main coupling for 12 seasons. They also had a real-life relationship from 2008 until 2010. Cuoco has revealed that she has had a crush on Galecki since the beginning of the series. 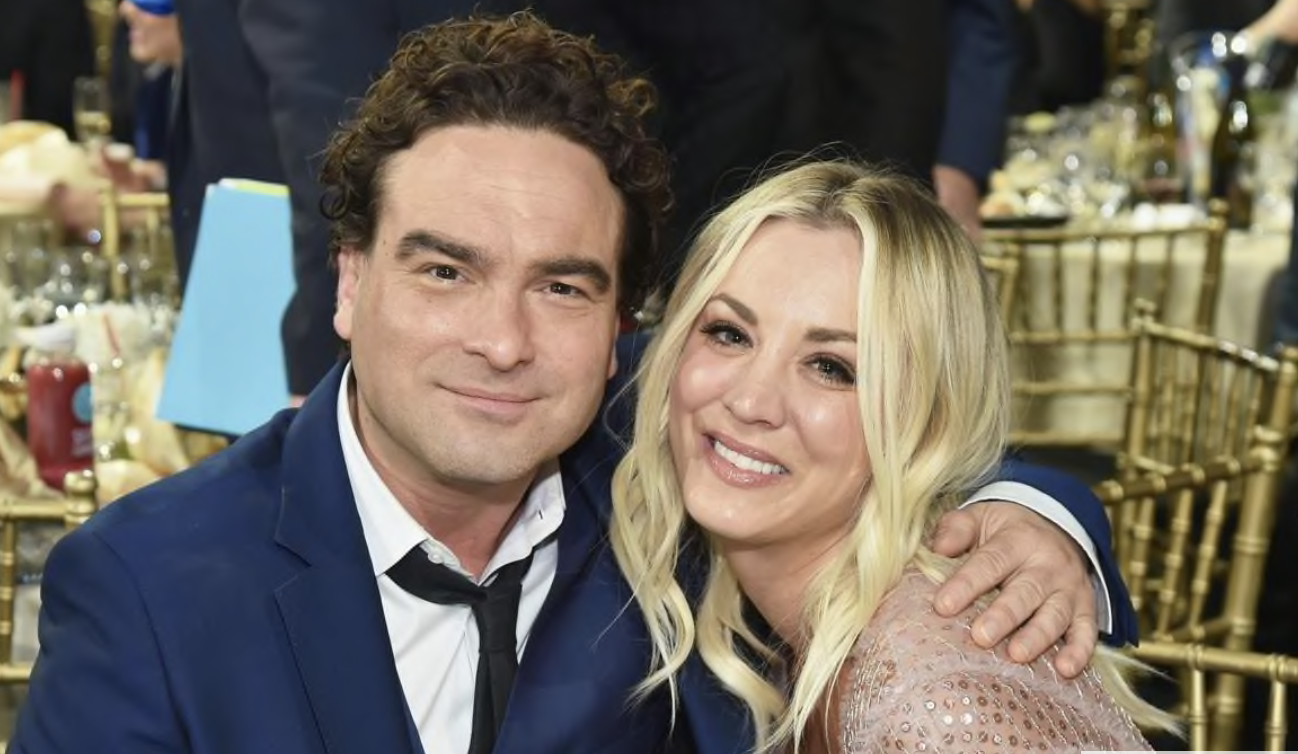 “I got a really huge crush on Johnny early on,” Cuoco stated in an excerpt from Vanity Fair’s “The Big Bang Theory: The Definitive Inside Story of the Epic Hit Series.” “I wasn’t even trying to hide it,” she said. “He exudes confidence. We were both dating at the time, but I had my heart set on Johnny. Then, when I discovered he had feelings for me, I thought, “Uh oh, this is going to be problematic.” Cuoco claims that their real-life chemistry influenced their TV connection, resulting in obvious chemistry. 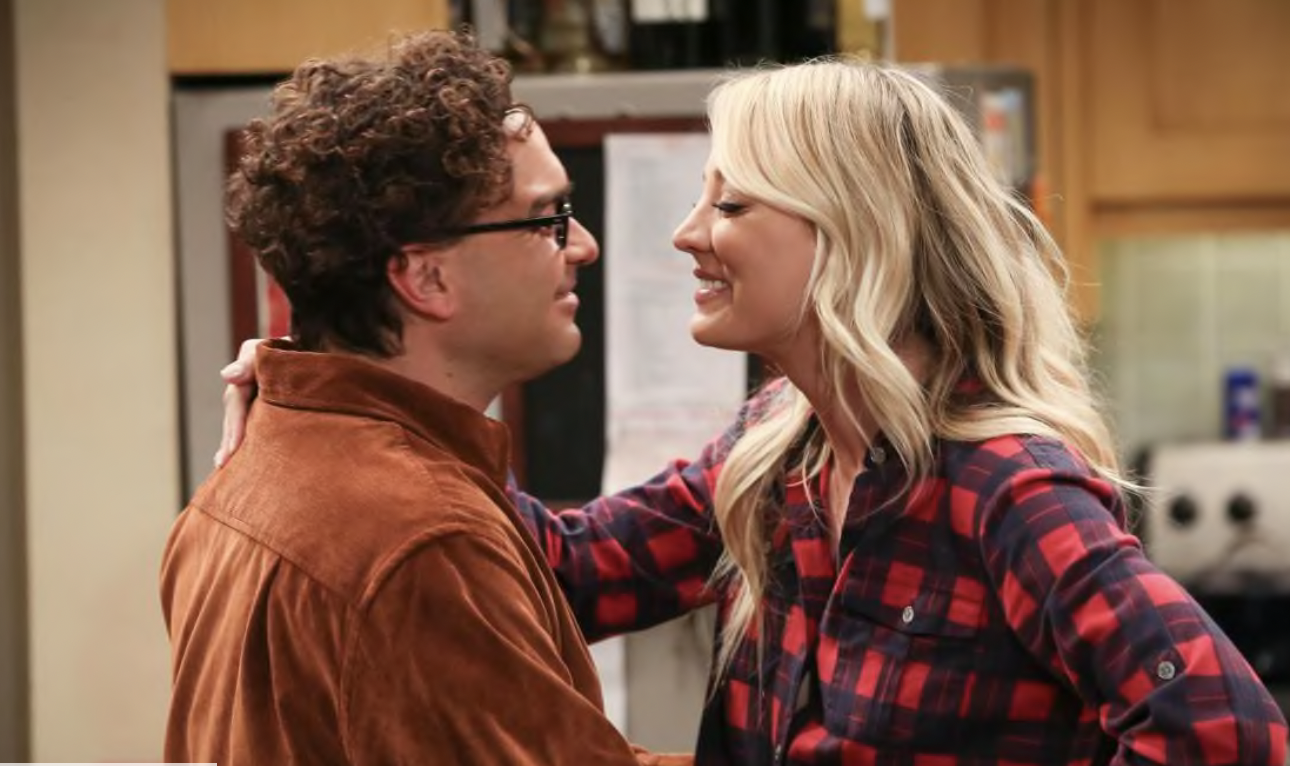 “From the first scene till we met in real life, it was clear that there was always something there.” We had chemistry and were head over heels in love. “That was the entire first season until we got together for real,” she explained. She said that their characters’ first kiss coincided with the couple’s first kiss. “I thought I looked pretty nice in that attire,” she explained, “so I was feeling really good about myself.” “And I knew he thought I was cute since he had previously mentioned how cute I looked in that clothing.” “But before that kiss, I was really nervous.” 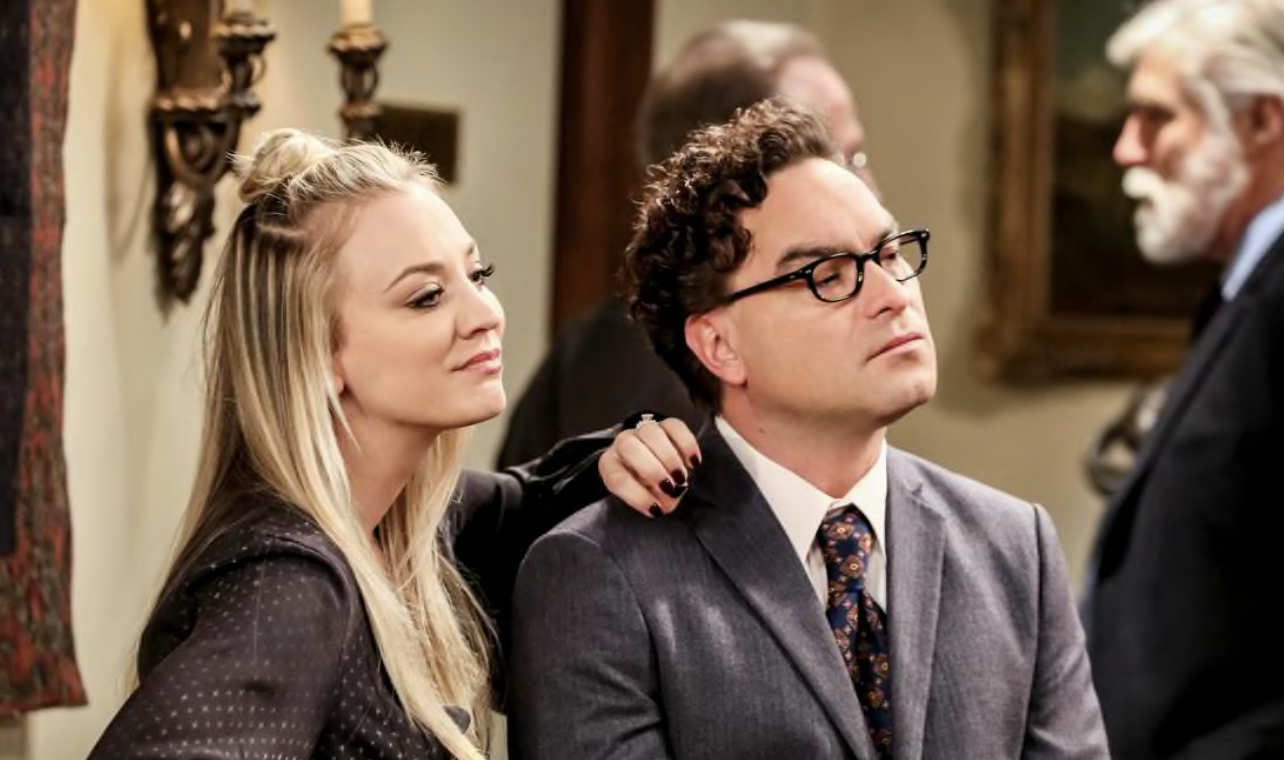 They began dating while filming the first season of the program, initially keeping their relationship a secret from their coworkers. While Cuoco expressed her desire to share their romance with the world, Galecki advised them to take things slowly. “Johnny has a tendency to become lost in his thoughts and has a desire to conceal, but I am the polar opposite.” I would have informed everyone at the table the next day. I would have declared it and said, “We’re all united!” “But we can’t tell anyone!” he said. “As a result, we kept it secret,” she explained.

“The Big Bang Theory” was a huge success that lasted from 2007 to 2019. While the series was more than Penny and Leonard’s romance, it was a component in its popularity. “We’ve always had each other’s backs, and that can’t be taken away.” And I believe it happened on screen. “It made our connection more amusing and adorable,” Cuoco stated.