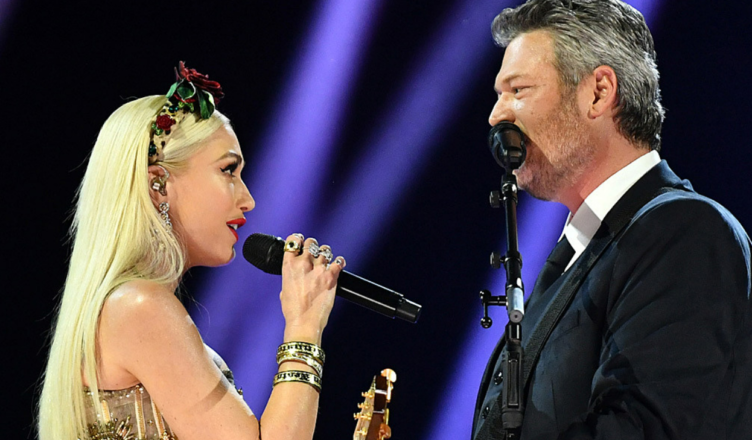 Pop artist Gwen Stefani, who is 53 years old, has achieved more than she ever could have imagined in her career.

She has established such a strong presence in the entertainment world over the course of her career that she is now recognized by almost everyone. It is not a mystery that Stefani’s romantic relationships serve as sources of inspiration for her songs since her romantic life has been public knowledge for decades. 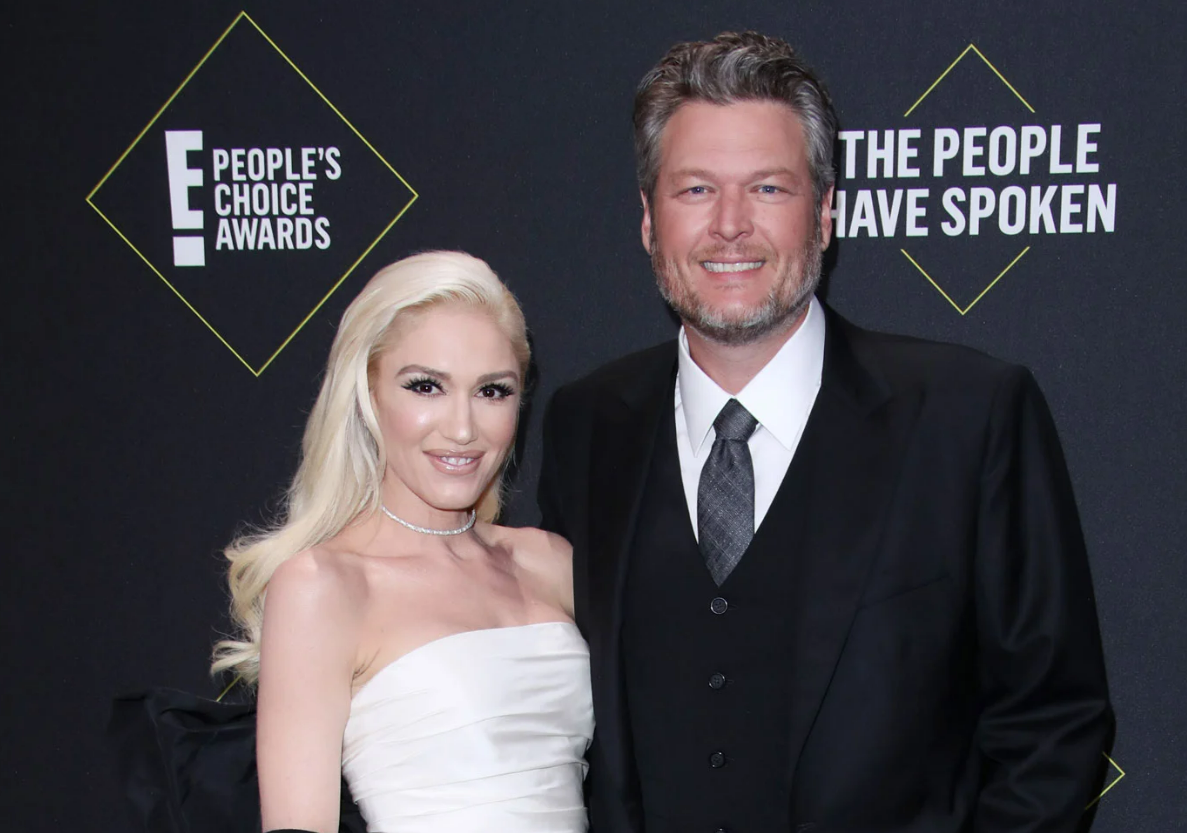 Gavin Rossdale, the main vocalist and guitarist for the band Bush, was her first boyfriend when she was well known for her personal life in the public light. When No Doubt served as Bush’s opening act during a Christmas concert in 1995, they became acquainted with one another.

The month of September 2002 marked the couple’s wedding. They were married for a total of 13 years, and during that time they had three children: Kingston, Zuma, and Apollo.

In February of 2015, as allegations began to circulate about the couple’s relationship, everything began to change for the pair. The claims centered on the couple being unfaithful to one another. 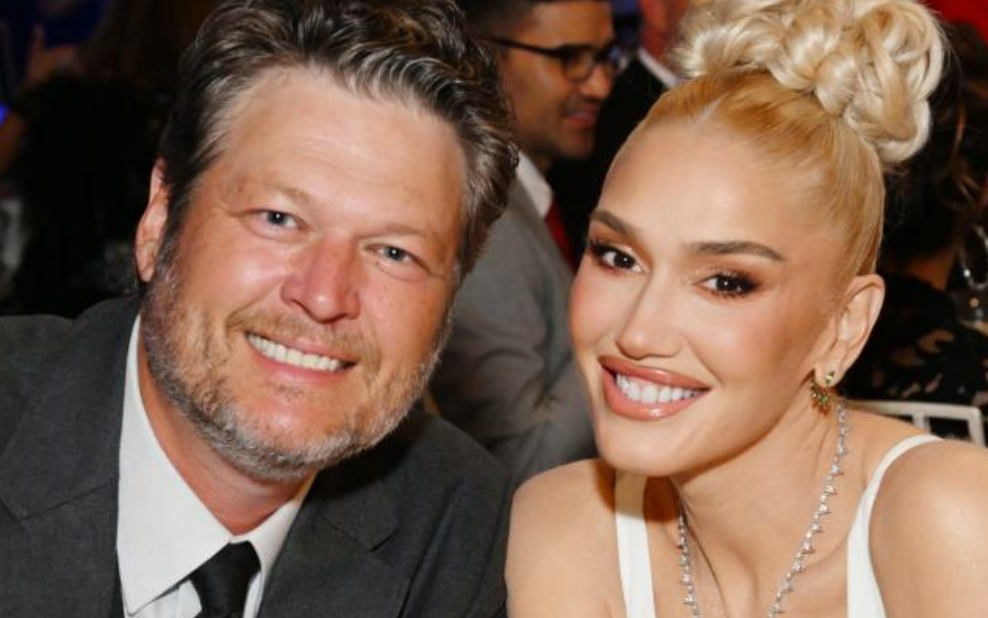 Entertainment publications from coast to coast ran articles about an alleged romance that Bush had with the couple’s nanny, Mindy Mann, who was 20 years old.

The affair was verified by Stefani herself, and soon after the news surfaced, she was shown weeping on an episode of The Voice. Stefani discussed the affair, describing the period of her life during which it occurred as “her own personal hell.” 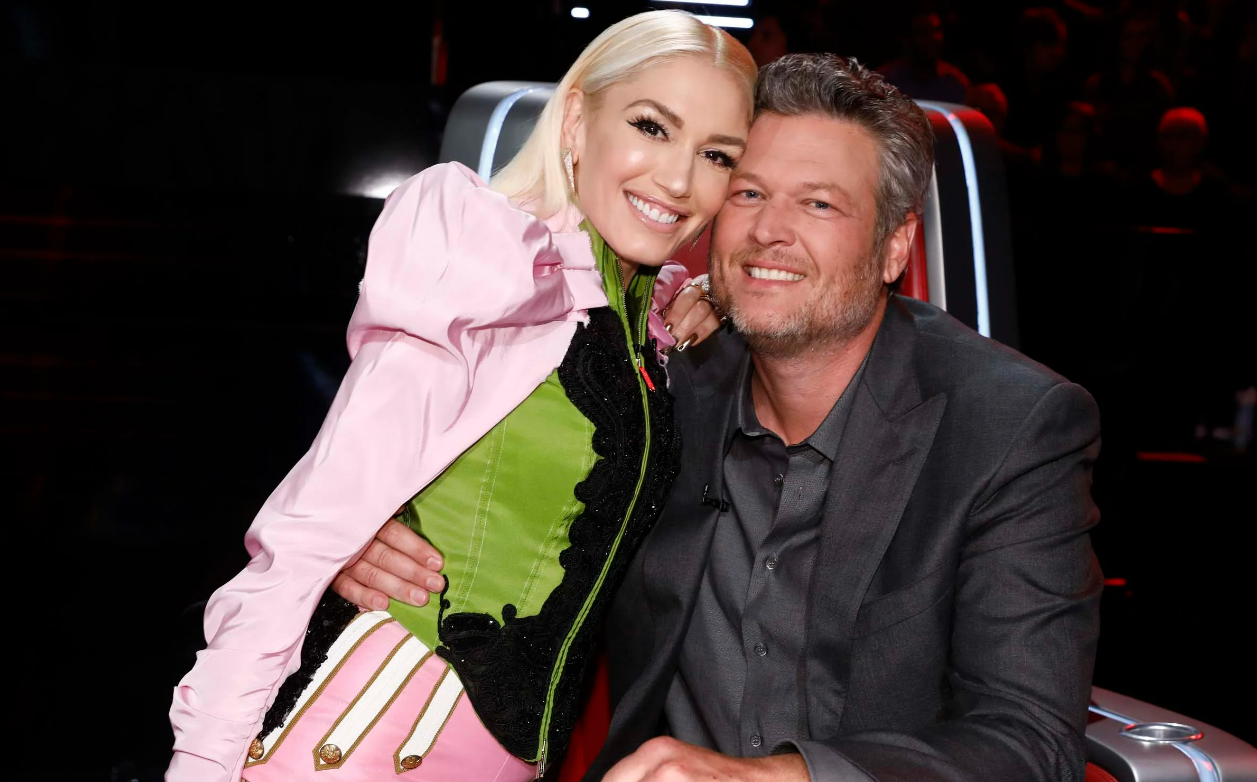 In August of 2015, Stefani submitted her divorce petition. 0 Additionally, she resumed shooting on The Voice, the show on which she had first met co-star Blake Shelton the previous year. She would soon learn that as she was coping with this public issue, Shelton was struggling with his own personal loss at the same time.

Stefani said that in July of 2015, Blake Shelton surprised him and the other co-hosts of The Voice by bringing them together before a show to share some unexpected news. He informed them that he would have finalized the divorce by the time the show was broadcast. 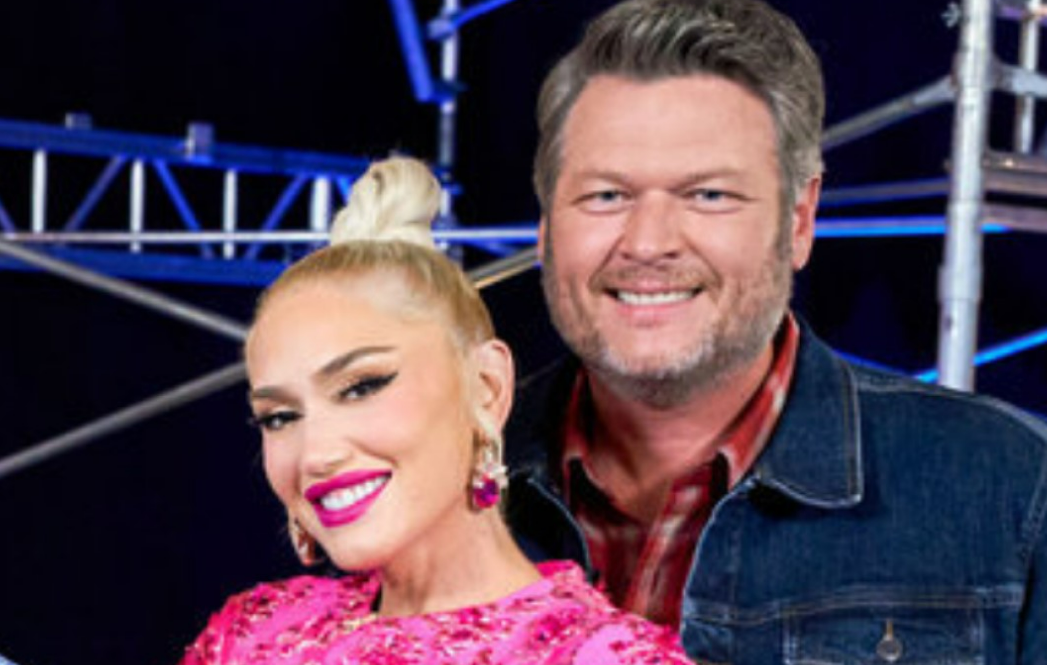 During this period, Shelton was married to Miranda Lambert, who is a country music singer and songwriter.

It had been four years since the couple had tied the knot. Shelton’s separation from his wife also made headlines, and his private life was placed on display for everyone to see, much as Stefani’s relationship did. 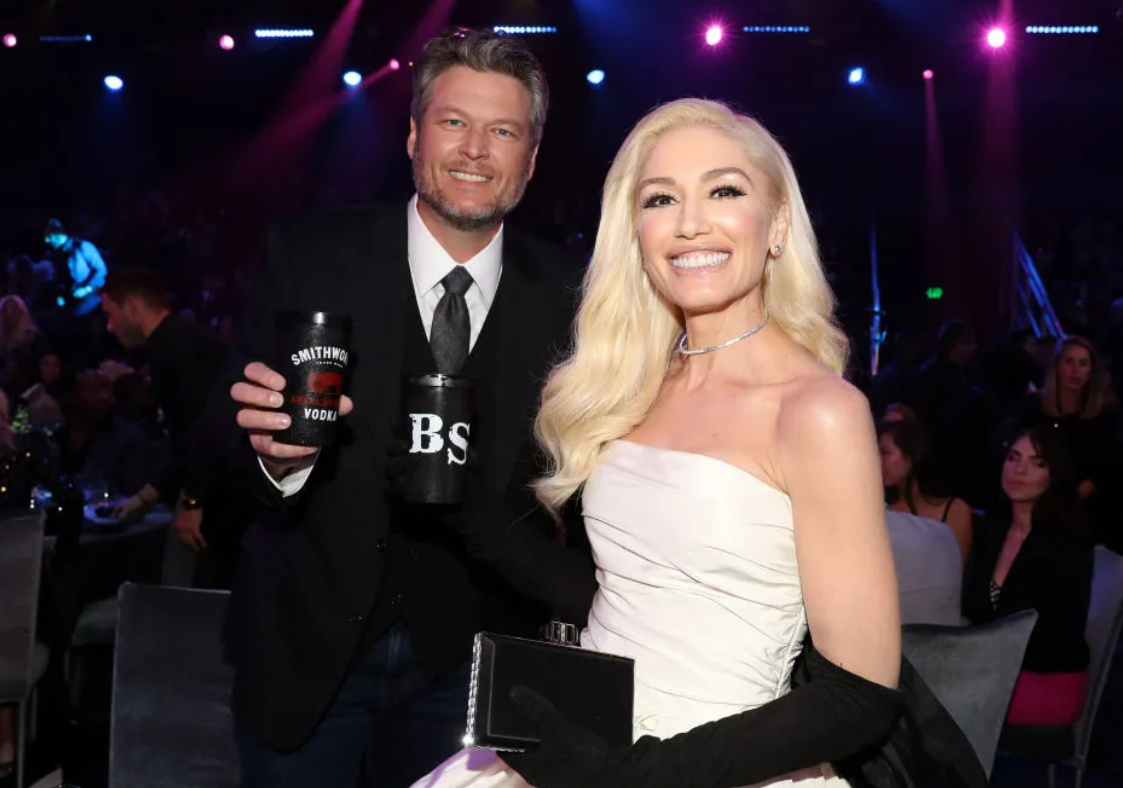 Both Stefani and Shelton found comfort in the fact that they had experienced something similar, and Stefani expressed gratitude to Shelton for giving her hope. “It went from horrific to optimistic to like, ‘Wow, God, you just don’t know what’s going to happen next,”

Soon after that, the two friends turned their friendship into a romantic relationship that was like something out of a fairy tale. The whole world watched as their relationship developed. 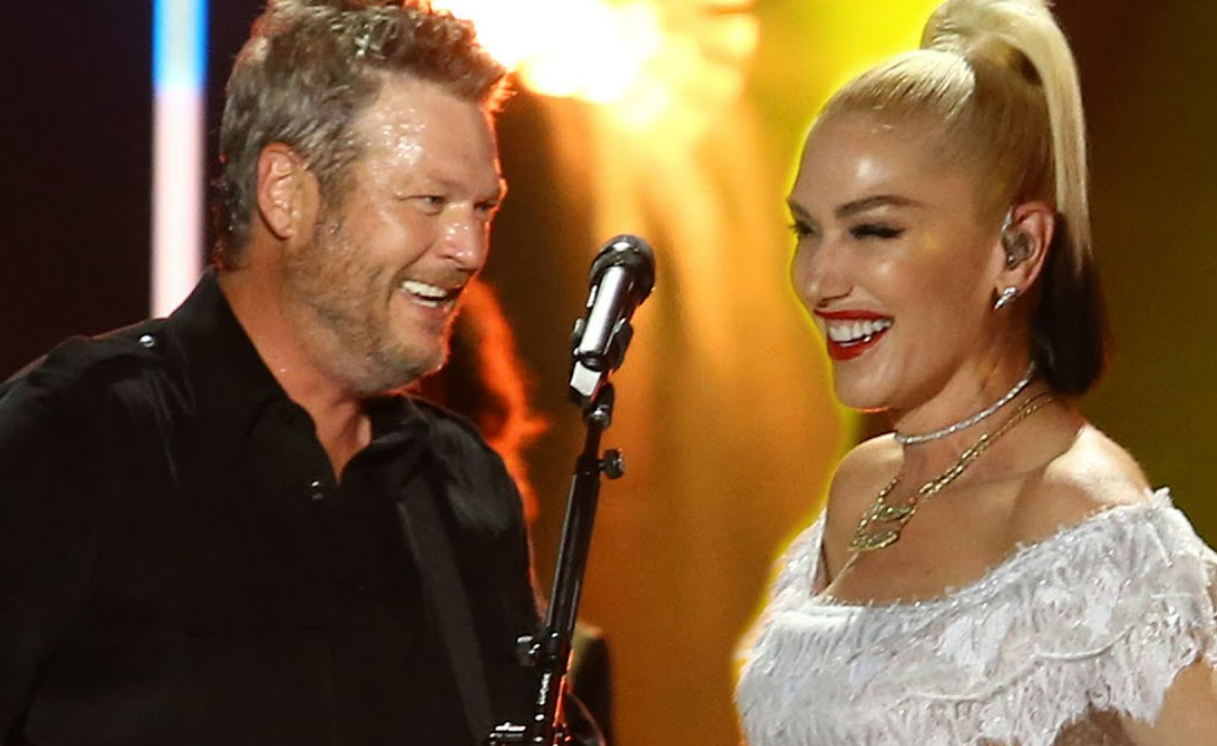 Soon after starting to collaborate musically, the pair began giving performances as a duet not long after they started creating songs together.

During the month of October in the year 2020, Stefani made the announcement of their engagement through an Instagram post in which she displayed her ring. In July of 2021, the couple tied the knot in a private ceremony that took place on Shelton’s property in Oklahoma. 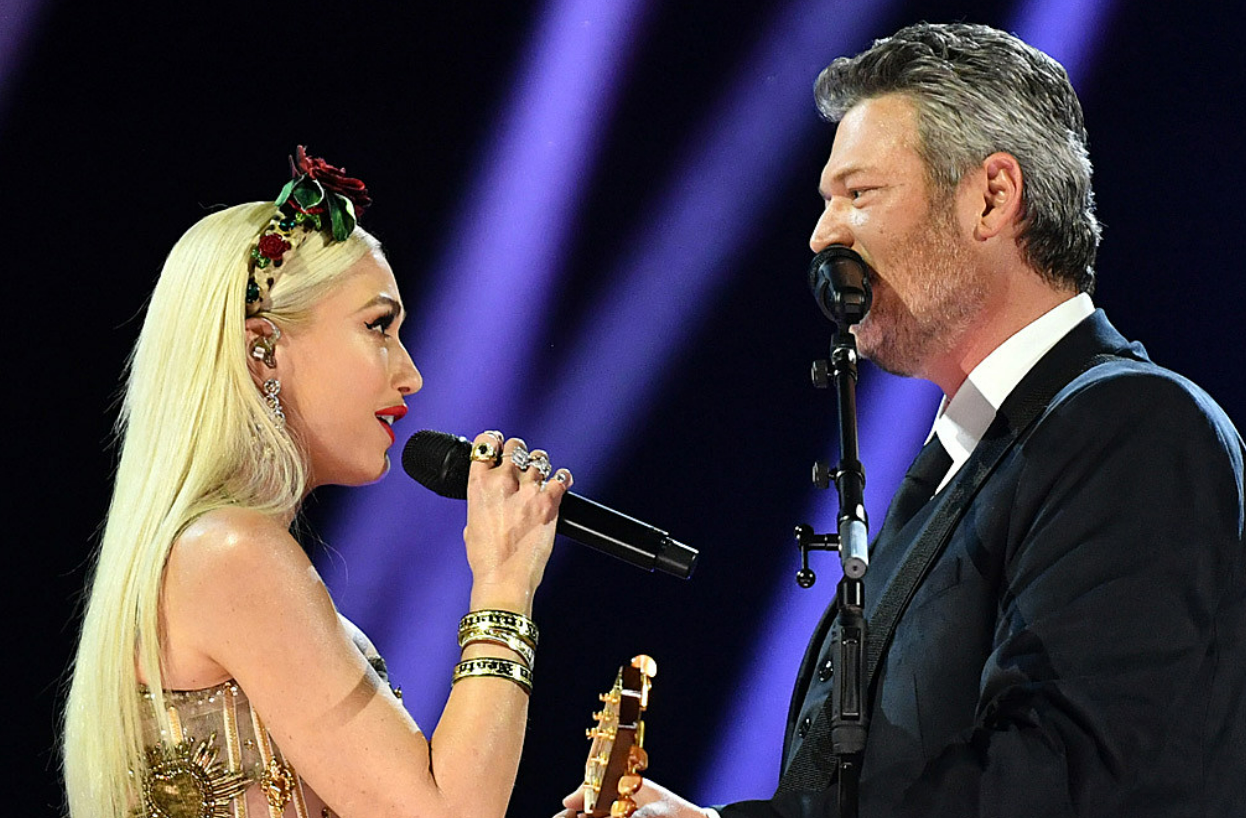 They both had their own history of heartache, but they were able to find love in one another and are now more content than they have ever been. Shelton detailed his thoughts and feelings towards Stefani in an interview he gave to Billboard not long after the couple began dating.

Shelton said, “The next thing I know, I wake up and she’s all I care about, and I’m wondering whether she feels the same way about me. Gwen saved my life.” 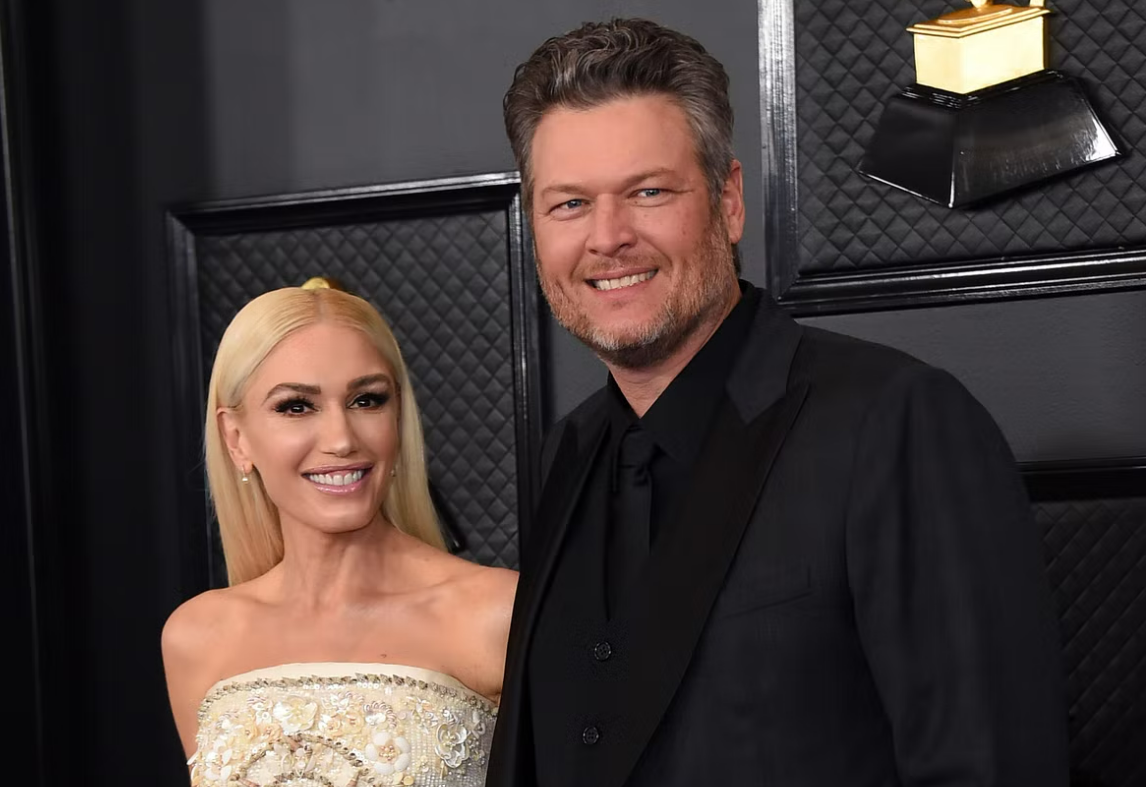 Shelton said, soon after the couple tied the knot, that he would be putting his career in country music on hold in order to devote more time to his family, which would include Stefani’s three kids.

Although the spouse liked his profession as a musician, he admitted that there were other things in his life that were more important than work. 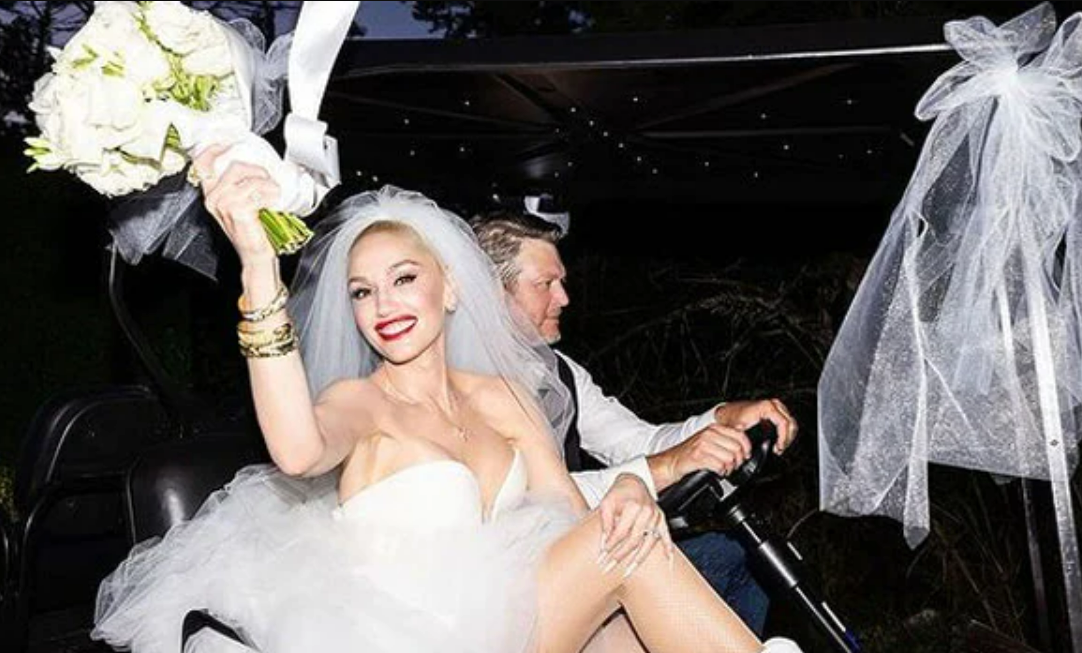 While everything is going on, Stefani is experiencing her own kind of happily ever after with the musically talented spouse she married.

She recently said to Drew Barrymore on her talk program that she never dreamed she would find love again after her divorce. 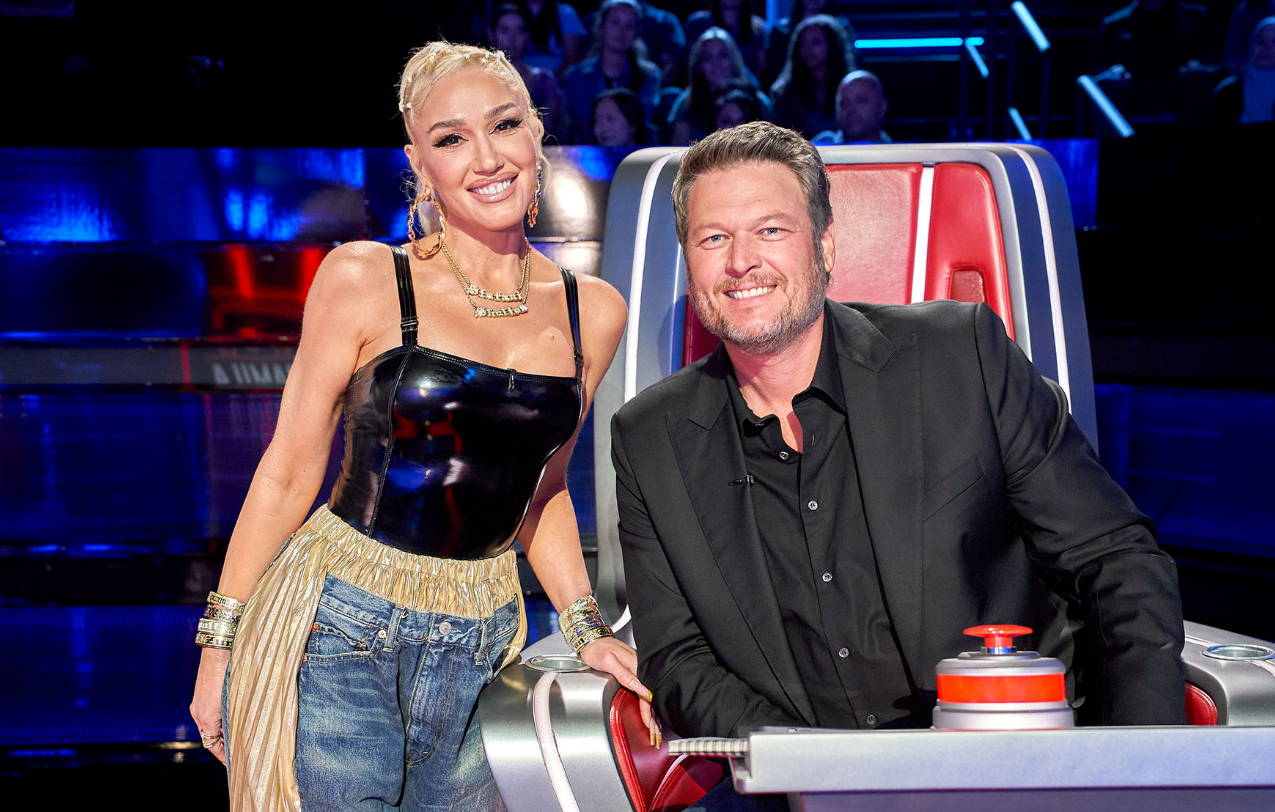 “The desire is to find a best friend, someone who is on the same level as you when it comes to morality or simply the way you look at life.”