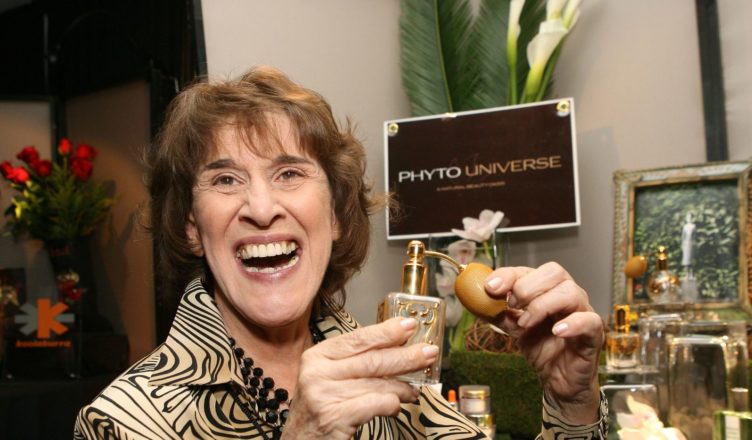 Ruth Buzzi, an actress and comedian, has graced our screens for many decades, but she has now retired far from Hollywood and lives on a 600-acre ranch with cattle and horses. Buzzi keeps her social media following amused, but her present health predicament has taken a toll on her.

Ruth Buzzi is a renowned actress most remembered for her performance as Aunt Minerva in “Legends Of The Superheroes,” among many other films and television episodes. Buzi is also a comedian who keeps her Twitter fans entertained with her funny take on life.

The actress grew up in Stonington, Connecticut, between Connecticut and Rhode Island, on the other side of the nation from her husband, Kent Perkins. 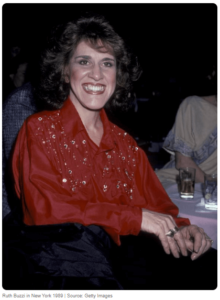 Perkins is originally from Alexandria, Louisiana, and has German and English ancestors. Perkins and Buzzi both collaborated on a variety of cinematic productions.

Perkins has 21 acting credits to his name; he penned 1992’s “Protect and Serve” and directed “The Being,” a sci-fi thriller starring Martin Landau and Marianne Gordon. 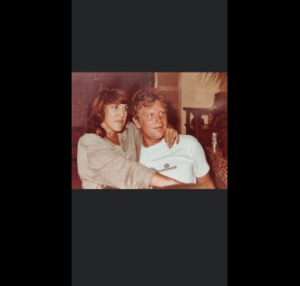 Buzz and Perkins married in December 1978; they have a great affection for one another and are still happily married after 43 years.

Buzzi seems unconcerned that the pair never had children; she even quipped on Twitter, “I would have certainly had kids, but my cat’s allergic.” 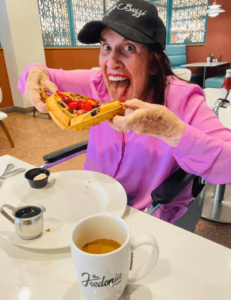 Buzzi chose to retire from show business and devote her time to her family. The actress and her husband reside on a 600-acre cattle and horse ranch, which she claimed she occasionally lets people explore.

Buzzi is loving her ranch life and has no plans to return to Hollywood.
Buzzi claims she takes them on a tour and lets them ride the horses. The actress clearly cares about other people because she said she likes to share her life with other people. 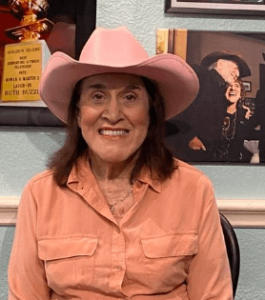 Though many celebrities would be terrified of allowing people onto their property, Buzzi stated that she respects everyone the same without getting into politics or pushing things. For her, the human connection is everything.

Her absence on screen has been noticeable as someone who is both professionally and socially entertaining. Buzzi, on the other hand, has not provided definitive responses when asked if she plans to return to acting.

When asked a similar question after retiring, she said, “Well, if John Schneider called and begged, I may make a movie with him.” 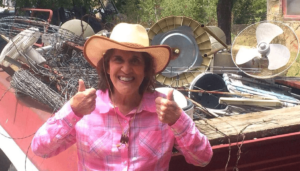 Buzzi had no idea those statements would come true when she ended up filming “One Month Out” with John Schneider. So, if the proper person asks, the actress may return to our screens.

Buzzi, on the other hand, is loving her ranch life and shows no indications of returning to Hollywood. She dislikes living in this decade and even joked, “I’m going back to the ’70s; does anyone need anything?” 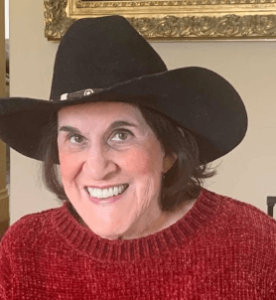 Buzzi, the witty and vivacious character, is presently battling health concerns. Her spouse revealed that she had had many strokes.

Perkins posted on Facebook about his wife being “bedridden” and “incapable.” He informed them, however, that the comedian was still attentive, recognized her friends and family, and saw the heartfelt notes from admirers.

Despite the difficulties that Buzzi and her husband are enduring, Perkins took the time to thank fans for the 43 years he has spent with his wife. 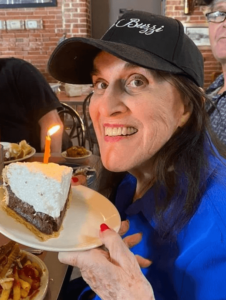 Perkins still named Buzzi his best friend after so many decades, and her passion for others shone through even in her condition. For those who were moved by Buzzi’s art and found themselves laughing, Perkins said she was still ecstatic at the prospect of making others happy.

Perkins also stated that Buzzi was managing this tough period with “bravery and humor,” but most of all, the actress was grateful to her fans for their support throughout the years.

Buzzi’s spouse concluded the letter on a positive note. He said that no matter what happened, he would love his wife and that all the love she had gotten from her fans, friends, and family was felt, appreciated, and returned. 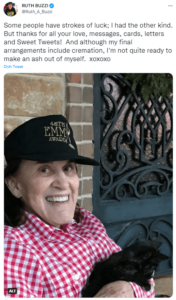 Buzzi posted an update on her health on Twitter two weeks after having numerous strokes, and she kept it funny. She stated:

“Some individuals get lucky breaks; I experienced the opposite.”

The actress also thanked her followers for their good wishes and showed her strength by posting a photo of herself smiling while hugging her cat.