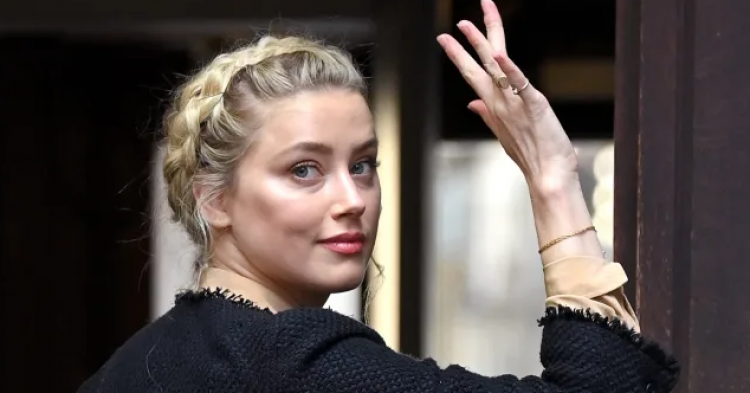 After her circus of a legal case against actor Johnny Depp, Amber Heard has been staying in Spain decompressing. And it appears that Heard has found a safe place to live outside of the confines of the United States of America. Heard is currently located in Palma de Mallorca, Spain, with her one-year-old daughter Oonagh Paige Heard. Heard and her daughter are currently staying with Hollywood writer, producer, and cinematographer Bianca Butti who also likes living in Spain, far away from the confines of the United States of America.

After Depp won the defamation lawsuit several months ago, he has been all over the world. Heard, meanwhile, has been staying in isolation with her friend in Spain. She has remained out of the public eye since the trial as she tries to focus on her daughter and living life outside of Depp’s heavy hand of influence. 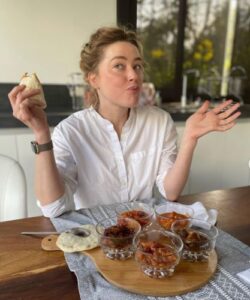 Currently, Heard is in a bit of a financial bind. As a result of the verdict, which went in favor of Depp, Heard is supposed to pay $8.3 million. However, she is currently appealing the case and hopes to have the amount of money she might owe significantly reduced or altogether removed from the verdict.

Heard might not have much hope of avoiding the $8.3 million penalty for losing the defamation lawsuit against Johnny Depp. One judge has already denied her appeal request. Heard had put in a request to rule the trial a mistrial and do the proceedings over again in front of a televised audience like it was the first time.

Heard filed the motion to appeal on July 1, 2022. In the appeal request, Heard’s legal team claimed that there were discrepancies in the jury. They argued that the people summoned to work on the jury and the people who actually served on the trial had enough discrepancies to overturn the current verdict, which goes against Heard.

As Heard licks her wounds in Spain, she does not appear to have much going on. Instead, she is just enjoying her time in the country that borders the Mediterranean Sea and spending time with her baby daughter, Oonagh Paige Heard. She is also having lots of fun with her friend, Butti, who has a few credits to her name as a director of various films and flicks.

Heard’s most recent Hollywood appearances were in Aquaman and the Lost Kingdom and In the Fire, which has finished filming and is in the process of post-production.

Meanwhile, her ex-husband Johnny Depp continues to have lots of success in Hollywood. He is scheduled to star in a new Netflix film La Favorite.

He is also working on a new Pirates of the Caribbean film. And he is set to appear in the upcoming Fantastic Beasts 3 film. So, it seems like both Heard and Depp are doing just fine without each other. However, Depp appears to be on a winning streak following his victory in court.