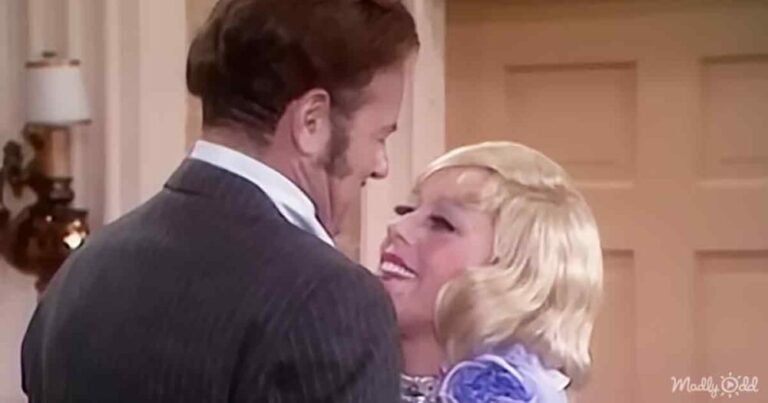 Carol Burnett was one of the talented actors popular for her superb performances on stage or on screen.

Many of you have appreciated her acting skills as Mrs. Hannigan from the movie Annie. With the Carol Burnett Show, she proved that women could be funny in an era that was not something people agreed on. 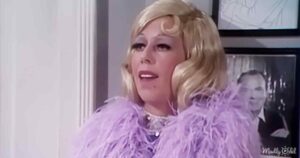 Comedy was an art, and it definitely took plenty of confidence for a person to perform a skit full of funny events. However, Carol & co-star Harvey Korman ensured they brought out the best in comedy.

Recently, one of her performances, where she portrayed an 87-year-old lead actress (Helen Tallmadge), gained a lot of attention due to the hilarious nature of the skit.

Carol & her co-stars made everyone fall in love with her performance. The skit began with Harvey Korman (portraying Mr. Standish) being informed about the leading actress suffering from laryngitis.

Further, the entrée told Korman they got a replacement for the lead, an 87-year-old actress (portrayed by Carol Burnett). This is followed by a hilarious chain of events. 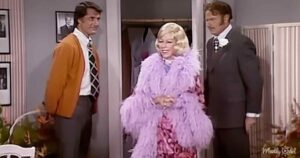 The two genius comical stars ensured the audience was in stitches when performing. Carol & Harvey could make anyone laugh in any situation. The way the actress portrayed herself as an 87-year-old woman was fantastic and showed how talented she was.

The chemistry between the actors was incredible. One could wonder how long they must have practiced getting things perfectly done on stage in one take. The storyline was hilarious, and every dialogue in the skit was chosen to affect the whole story. 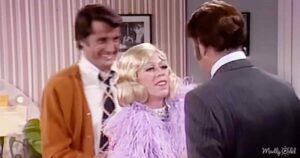 However, it was not just the skit that made the people of the 70s and the 80s enjoy the show. Carol always had the most famous guests like Cher, Lucille Ball, Rock Hudson, & Betty White on her show to make it more interesting. She made a show which everyone in the family could sit together and enjoy.

In addition, whenever the show opened each week, she would ensure to come onstage and speak to the live audience. Carol loved answering their questions and always made them feel welcome and essential.

Carol’s approachable nature earned her a lot of love and support, because of which the show won 25 prime-time Emmy Awards and was one of the most entertaining shows of all time.