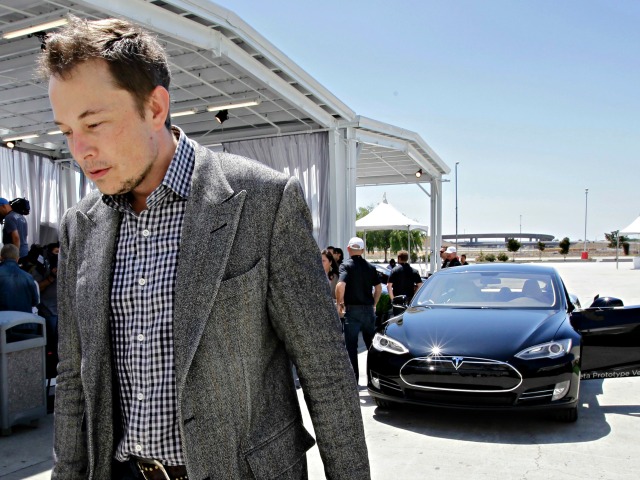 A video recorded by a Tesla owner has gone viral after he demonstrated how his Model S vehicle refused to charge at a Supercharger station due to the cold weather. According to Domenick Nati, Elon Musk left him “stranded on Christmas Eve.”

Electrek reports that a Tesla owner named Domenick Nati, a radio host in Virginia, has gone viral after posting a video showing his Tesla Model S unable to charge in the cold weather. It was reportedly around 19°F – or -7°C – at the time of the video recording.

Nati claimed that he first tried to charge his car at home but it failed to take on energy. He then traveled to a local Supercharger station where he posted a video of the vehicle failing to charge on TikTok.

When attached to the Supercharger, the vehicle displayed a message stating that it was heating the battery pack to prepare it for charging, but an hour later the car had not begun to charge. Nati said that he reached out to Tesla but could not get a response by Saturday.

Electrek provided its own insights on the topic stating:

First off, it’s true that electric vehicle charging is affected by colder temperatures, but this is not normal.

It takes time for the battery pack to warm up enough to accept higher charge rates. That’s why Tesla built in a feature that enables the battery pack to condition itself for charging ahead of time if you enter a charge point in the navigation system.

So yes, there are issues with charging in colder temperatures, but this is not it – this is a malfunction with this gentleman’s specific vehicle.

Lucas Nolan is a reporter for Breitbart News covering issues of free speech and online censorship. Follow him on Twitter @LucasNolan