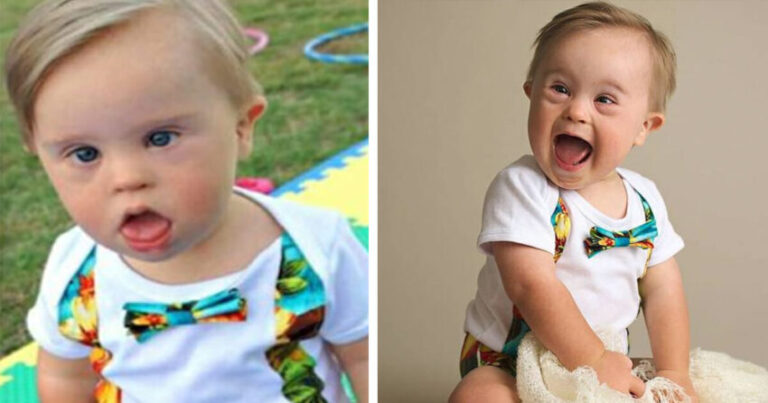 We live in an age where advertising and ads are changind to reflect society as a whole.

Of late we’ve seen fashion labels champion elderly models, plus-sized models and models with disabilities, as well as steadily putting the brakes on the practice of retouching photos.

Having said that, we still have a long way to go.

When a kind mother sent photos of her son to children’s clothing company Oshkosh B’Gosh, management was not at all interested in using him as a model. 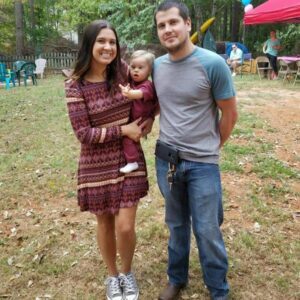 Reason? The boy has Down syndrome.

Megan Nash and her family live in the US state of Georgia.

When children’s clothing company Oshkosh B’Gosh announced they were looking for models, Megan was excited and sent photos of her 15-month-old son, Asher. 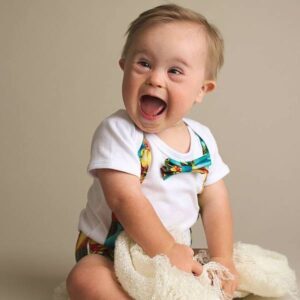 The little one fits perfectly with the requirements of the company. He was the right height, he had the right hair color, and his eyes were the right color.

But after Meagan sent photos of her son, she got no response.

Meghan contacted the company’s representatives, who told her they were not interested in using Usher in their next campaign, as they did not want a “special needs child”. 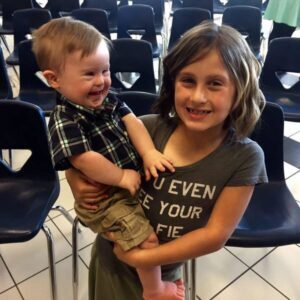 Did they say they don’t choose a child with special needs?” his mother returned, according to the Independent.

Megan was angry and frustrated.

Of course, she can understand that not every child has the chance to be a role model, but to deny her son just because he has an extra chromosome?

Meagan wished the company had thought about it and realized how much Usher could bring them. Fueled by anger, she decided to act. 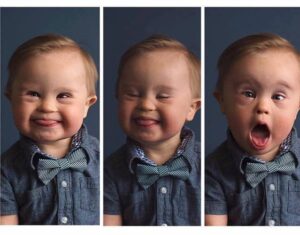 She has posted photos of her son Usher in the Facebook group “Kids with Down Syndrome”.

Meagan wrote a message to the company that rejected her son:

“Let’s make a difference – break it out to see Usher!”

“This handsome guy is ready to show the world what changing the face of beauty really is.”

As of this writing, Usher’s photos have been liked more than 100,000 times on Facebook.

“We are working with Changing the Face of Beauty and trying to get Oshkosh to use it in their ads,” Megan wrote in the post, noting that the agency, not the clothing company, rejected her son.